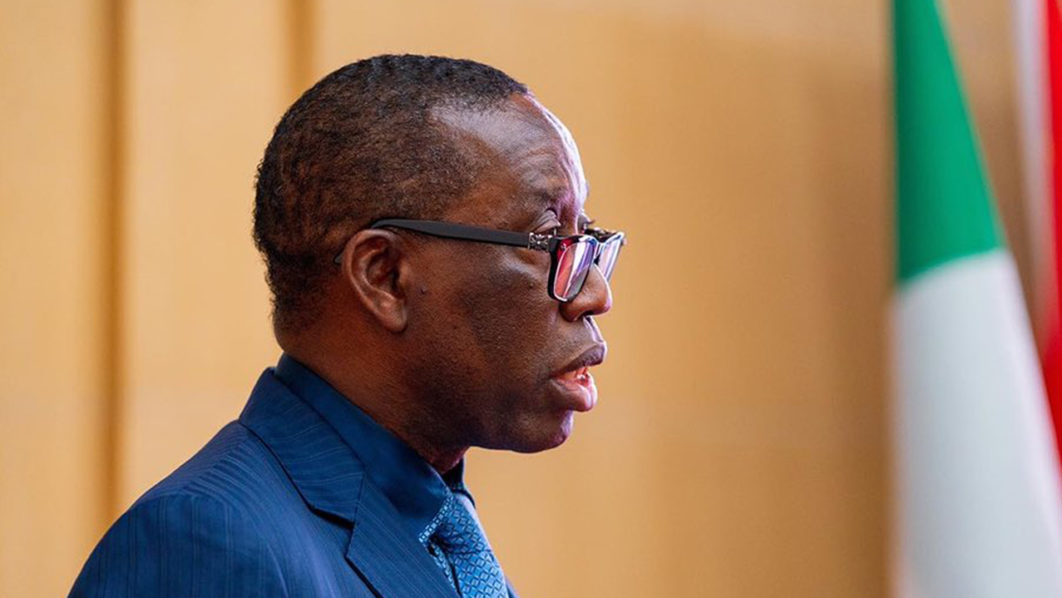 Gov. Ifeanyi Okowa of Delta has commiserated with the Utuama family on the death of Dr Tuwere Utuama, wife of the erstwhile Deputy Governor, Prof. Amos Utuama.

The governor conveyed his sympathy in a statement issued by his Chief Press Secretary, Mr Olisa Ifeajika, on Saturday in Asaba.

He described the demise of Mrs Utuama as ‘sad and painful’, saying that she was a loving wife and mother, who supported her husband’s political, academic and legal career.

“On behalf of the government and people of Delta, I mourn the passing of a great woman of substance, a caring mother and loving wife, Dr (Mrs) Tuwere Nelly Utuama.

“The news of her death came to me as a shock, especially now that the family members needed her motherly and wise counsel.

“She was a woman of faith, who devoted her time to supporting her husband’s political career which culminated in his appointment as Attorney-General and Commissioner for Justice and later elected Deputy Governor in 2007,” he said.

Okowa prayed God to accept the deceased’s soul and grant the family and friends the fortitude to bear the loss.