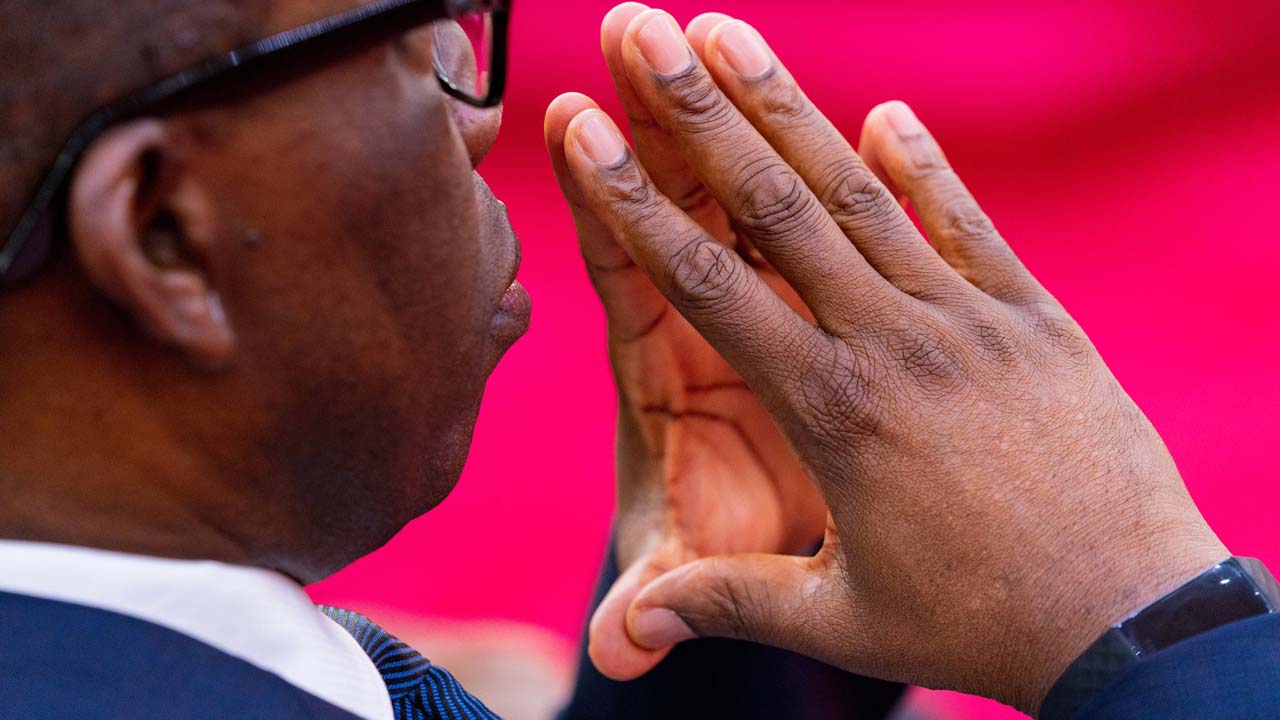 A stalwart of Peoples Democratic Party (PDP), and member of representing Isoko South 1 Constituency, in Delta State House of Assembly, Mr. Kenneth Edafe Ogba, has reportedly slumped and died during a party meeting on Sunday evening.

Ogba, a first term member of the House and former Supervisory Councilor in Isoko South Local Government Area was elected into the House of Assembly in 2019.

He was said to have had a serious argument with a party member at the meeting.

His death occurred barely five months after the death of the Majority Leader of the House, Hon Tim Owhefere, who was the representative of Isoko North Constituency in the State House of Assembly.

Reacting, Delta State Governor, Dr. Ifeanyi Okowa, expressed shock and sadness over the sudden demise of Ogba.
In a statement by his Chief Press Secretary, Mr Olisa Ifeajika, in Asaba, Okowa described the deceased as a committed, hardworking, patriotic and selfless lawmaker who served the state and his constituents diligently.

“We mourn our fallen lawmaker who gave his best in service to God and humanity.

“He was a committed and hardworking member, who championed the course of his people. Indeed, the late Kenneth Ogba died when his services to the state and nation were most needed.

“On behalf of the government and people of Delta, I commiserate with the Speaker of Delta State House of Assembly, Rt. Hon. Sheriff Oborevwori, members of the House, Isoko South Constituency I constituents and the entire Isoko nation over the demise of Kenneth Ogba.

“As we mourn his passage, may Almighty God give his family, friends, constituents and associates the fortitude to bear the loss,” he said, and prayed that God should grant his soul eternal repose

Also, speaker of the Delta State House of Assembly, Rt Hon Sheriff Oborevwori, expressed shock over the sudden demise of Ogba.
Oborevwori, who spoke through his Chief Press Secretary, Mr. Dennis Otu, the Speaker described the death of the lawmaker as one too many, saying that the news of his demise came to him as a rude shock.

While describing the late lawmaker as very dedicated and a true representative of his people, the Speaker said that the House has once again lost a vibrant member.

He said: “Am totally devastated over the sudden demise of a dedicated member of the Delta State House of Assembly, Hon Kenneth Ogba. It is really hard to believe that Hon Ogba is no more.

“His death is one too many and a very big blow to the House. He came to the House with a high spirit and was very determined to learn and make a good representation of his people.”

“I have lost a friend and a brother. His death is not only a huge loss to the House, but also a personal loss to me. We are sorely going to miss him. My heart goes out to his family, friends, associates and others he left behind. May God give all of us the fortitude to bear this irreparable loss and grant his gentle soul eternal rest,” he stated.