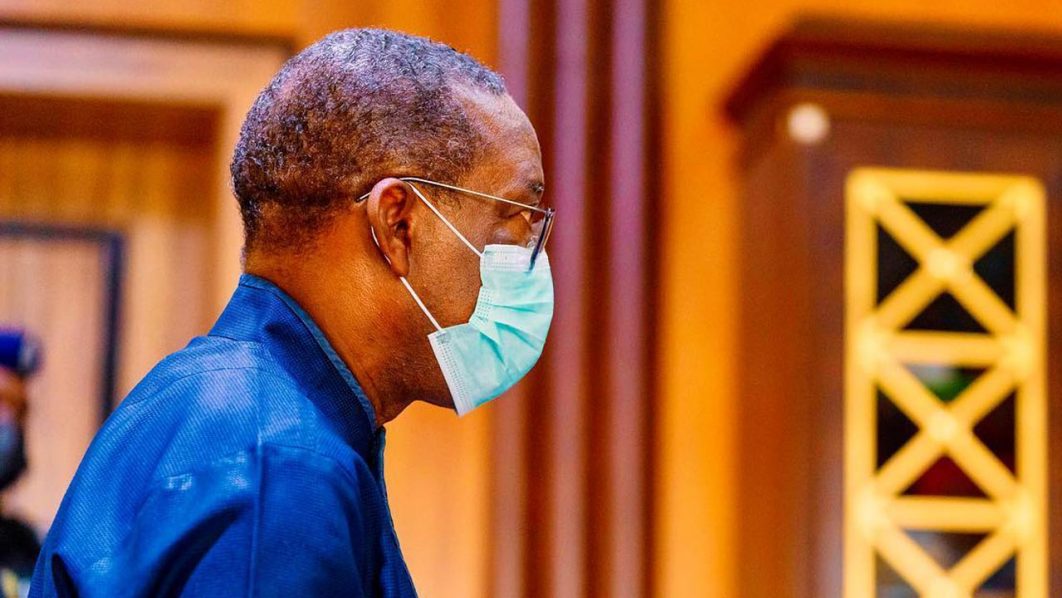 Gov. Ifeanyi Okowa of Delta has urged parents to rededicate themselves to bringing up their children in a godly manner, to curb the increasing incidence of societal decadence.

Okowa condoled the deceased’s husband, the children and family.

He noted that the late Utuama lived a life of faith and commitment to the church and the community and had obviously inculcated that in her children.

The governor urged parents to continue to guide their children to success like the late Utuama had sacrificed to make her children great in life.

“On behalf of my family, the government and people of Delta, I again condole with the family of Prof. Utuama on the demise of his wife, Dr Tuwere Utuama.

“When we heard about her death, it was very painful to us because she was very close to God, and I had seen the family committed to building for God.

“I feel very fulfilled that she put her faith to practice because Prof. Utuama couldn’t have done all he did for the church and humanity without the assistance of his beloved wife.

“The death of a loved one is always very painful, but God is able at every point in time to fill the gap.

“Sometimes things happen to throw us out of faith but as Christians, you must encourage yourself.

“May the strength of God continue to lead the children because I believe that she has gone to be with her maker,” he said.
Okowa said that he knew the deceased was passionate about her immediate community of Otokutu, where she hailed from.

He assured that “by the grace of God, we will as a government, provide some of the things she had wanted for her community.
“May the Lord truly condole you, be with you and guide you through life and may God fill the gap that she has left behind.

Earlier, the Catholic Bishop of Issele-Uku Diocese, Most Rev’d Dr Michael Elue, in his homily, said that the death of a loved one, no matter how old, was painful.

He urged the families to take solace in the fact that the dead would rise again.

He described the late Mrs Utuama as a good mother, who dedicated and entrusted her life to God and served as Catholic Women Organisation (CWO) President, at Emmanuel the Saviour Catholic Church, Asaba.