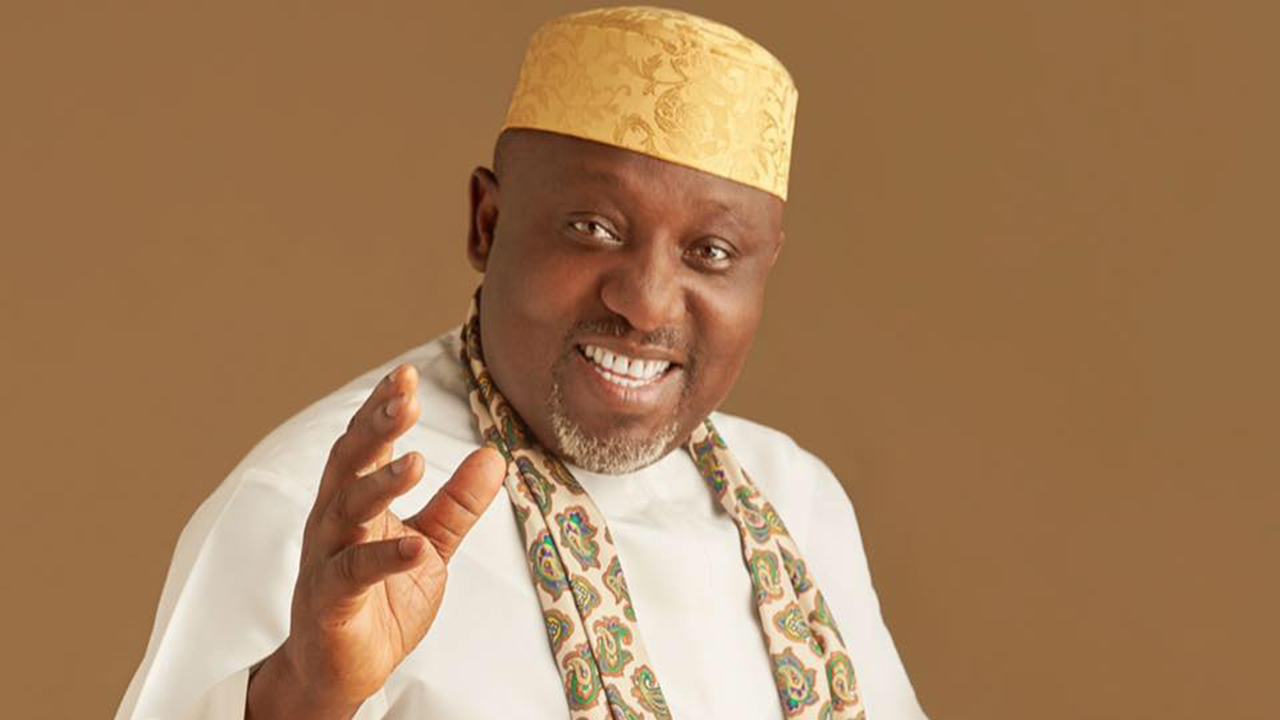 The National Universities Commission (NUC), has presented the operating certificate for the Kingsley Ozumba Mbadiwe University, Ogboko, to the Imo State government.

The handing over was performed by the Executive Secretary of NUC, Professor Abubakar Adamu, at a brief event held at the commission’s headquarters in Abuja.

The handover puts to rest the tussle over ownership of the university between former governor Rochas Okorocha and the Imo State government.

With the handover, the NUC has recognized and approved the operational license of Kingsley Ozumba Mbadiwe University Ogboko, Imo State, as the 42nd state-owned university in Nigeria.

While presenting the certificate, Professor Abubarkar Adamu Rasheed, the Executive Secretary of the Commission, congratulated governor Uzodimma and assured him of the commission’s readiness to assist the state in her academic strides.

The Executive Secretary commended the governor of for his vision to expand access to university education in Imo state and by extension, south-eestern region of the country.

Rasheed, noted that the commission would continue to work with the state to ensure the universities take their place among other universities.

“By a copy of this letter, the Joint Admission and Matriculation Board (JAMB), the Tertiary Education Trust Fund (TETFund) and the National Youth Service Corps (NYSC) are being notified of this development.

Receiving the Letter of Recognition, the Governor commended the NUC for ensuring stability in the country university system.

He said that the resolve to establish a state university was informed by the level of youth restiveness in the South-East.

Imo State is highly populated, we have a population of over five million and our youth population is very huge and it is also part of what has led to restiveness in the southeast.

The governor said “Today is a very special day for me, we have come here today to receive the recognition letter from NUC for our brand new KO Mbadiwe University.

“This university that is fully owned by owed by Imo State government has also provided us the opportunity to immortalize one of our foremost philanthropist, KO Mbadiwe of blessed memory.

Nollywood not what I expected – Movie producer, Angel Samuda opens up

Nollywood not what I expected – Movie producer, Angel Samuda opens up