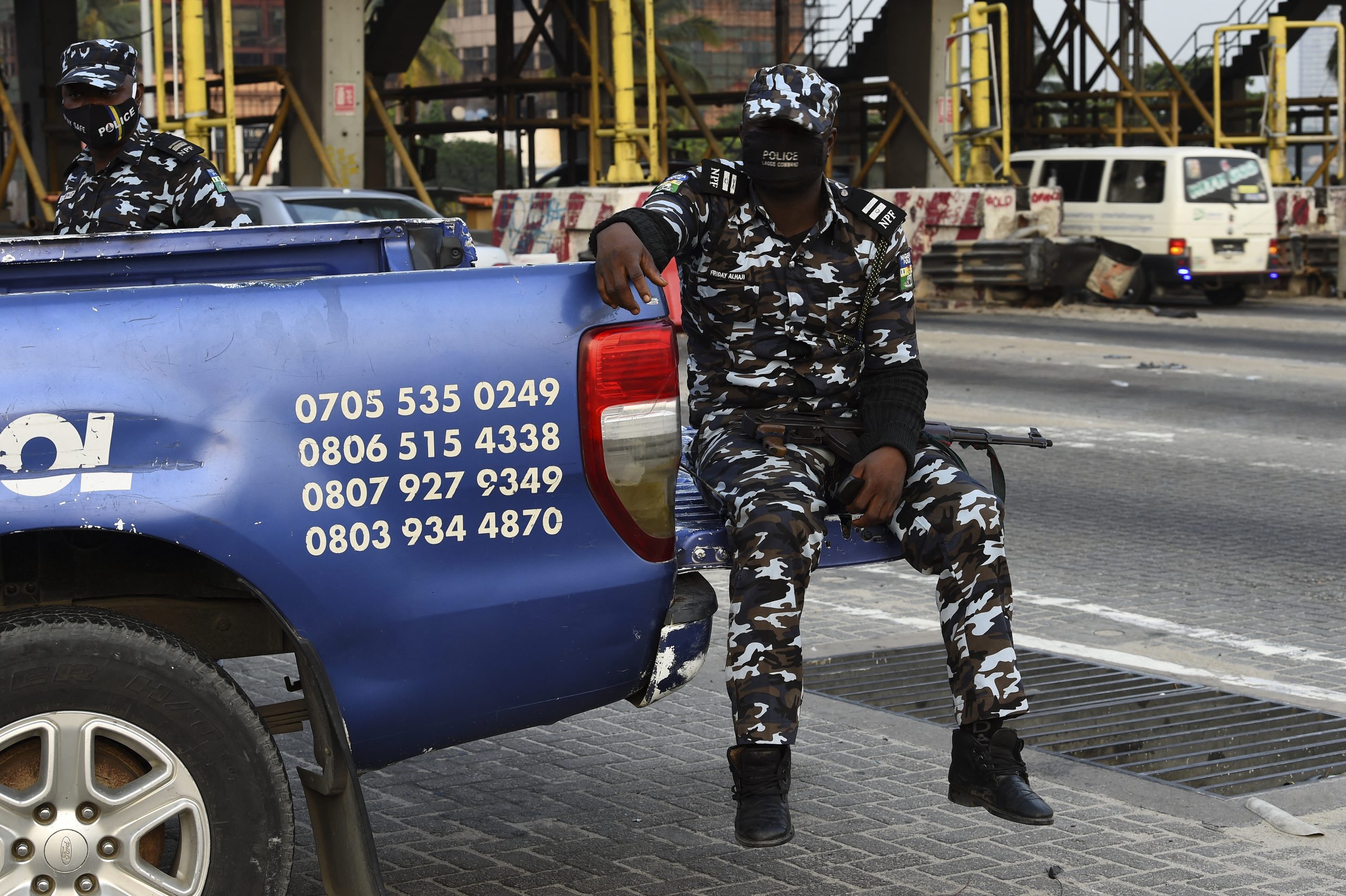 Motorcyclists and policemen are reportedly engaged in a clash in the Ogba area of Lagos on Friday an Okada rider was shot.

The clash which has resulted in unrest in the area has made residents and traders flee for their safety.

An eyewitness said the clash began on Thursday when a police officer refused to pay for the service rendered to him by an Okada rider.

The Okada rider, the eyewitness said, insisted on collecting a fee for the ride after which the yet-to-be-identified policeman shot the motorcyclist.

Although the police are yet to react to the unrest, different route advisory reports have advised Lagos residents to avoid Ogba area due to the ongoing clash.

Eons Intelligence, a situational report guide platform in Lagos, described the level of violence in Ogba as ‘high’.

A Twitter user Tim Meduna said, “I just literally ran for my life at oke ira, Ogba, the police and the okada riders have been at it all morning. The Twitter user claimed that “gunshots were flying” around the area.

A local media outfit Inside Mainland reported that personnel of the Lagos State security task force are in the area to manage the situation.