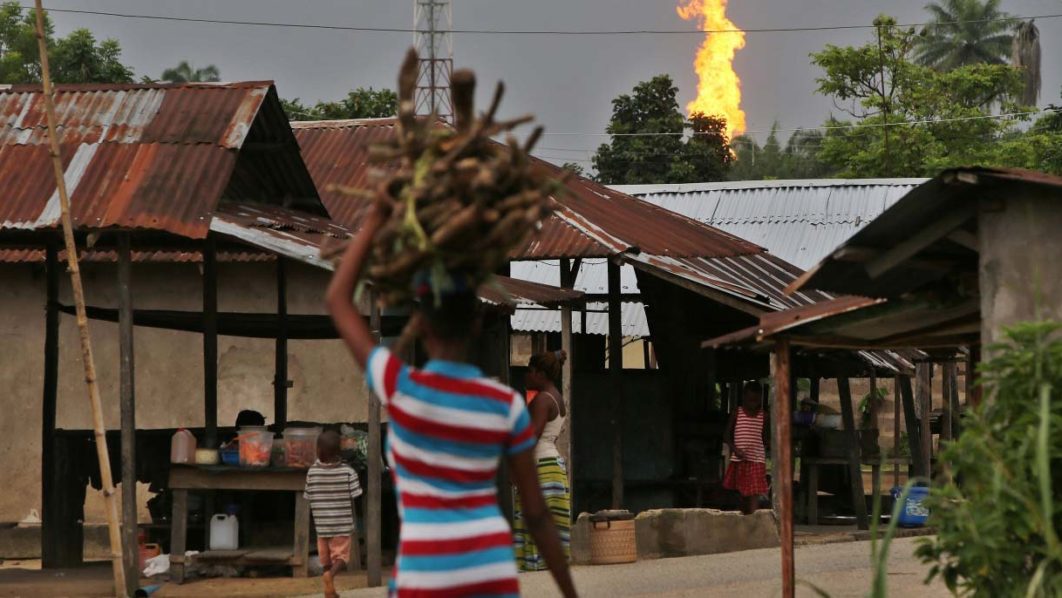 Bilabiri community in Ekeremor Local Government Area of Bayelsa has called on the military Joint Task Force (JTF) to flush out criminals from its fold.

In a letter dated March 21, the community appealed to the Joint Task Force deployed to protect oil facilities in the Niger Delta to deploy its surveillance boats to the area to fish out miscreants.

The letter was signed by Chief Peter Pinne, Amananawei (Paramount Ruler) in Bilabiri 1 and Chief Minna Fun, Amananawei of Bilabiri 2.

The letter stated that the community leadership had resolved to rid the area of pirates, militants, oil thieves and kidnappers who brought the name of the area to disrepute.

It added that the development was an expression of the people of Bilabiri to support government’s efforts at maintaining a peaceful atmosphere for legitimate economic activities.

The community leaders noted that the entire settlement comprising youths, women and elders was unanimous in its resolve to stamp out criminality and pledged its support to aid the JTF to achieve its mandate.

The letter noted that miscreants burnt down the palace of the monarch, engaged in kidnappings and other criminal activities that undermined the security of the oil-rich community.

The leaders noted in the letter that miscreants in the community had rebuffed internal efforts to check their nefarious activities through established traditional mechanisms.

“It is an established norm that the king and other authorities as listed above are the custodians of tradition, law and order in conjunction with the established security apparatus of the Nigerian state.

“When the governed are showing no sign of obeisance or refusing to subject themselves to constituted authorities, a higher force or authority will have to be invited to quell the inferno before it degenerates to an uncontrollable fiasco.

“In event of collapse or total breakdown of law and order within our community, the leaders are always the ones to account for it.

“It is on the strength of these that we invite you to come to our aid and end the criminal behaviours of some of our boys who have become bigger than the kingdom,’’ the letter stated.

Odegbami: Nigeria At 61 – Sports On A Cliff – To Plunge To Death, Or To Learn To Fly!

ASUU threatens to embark on another strike