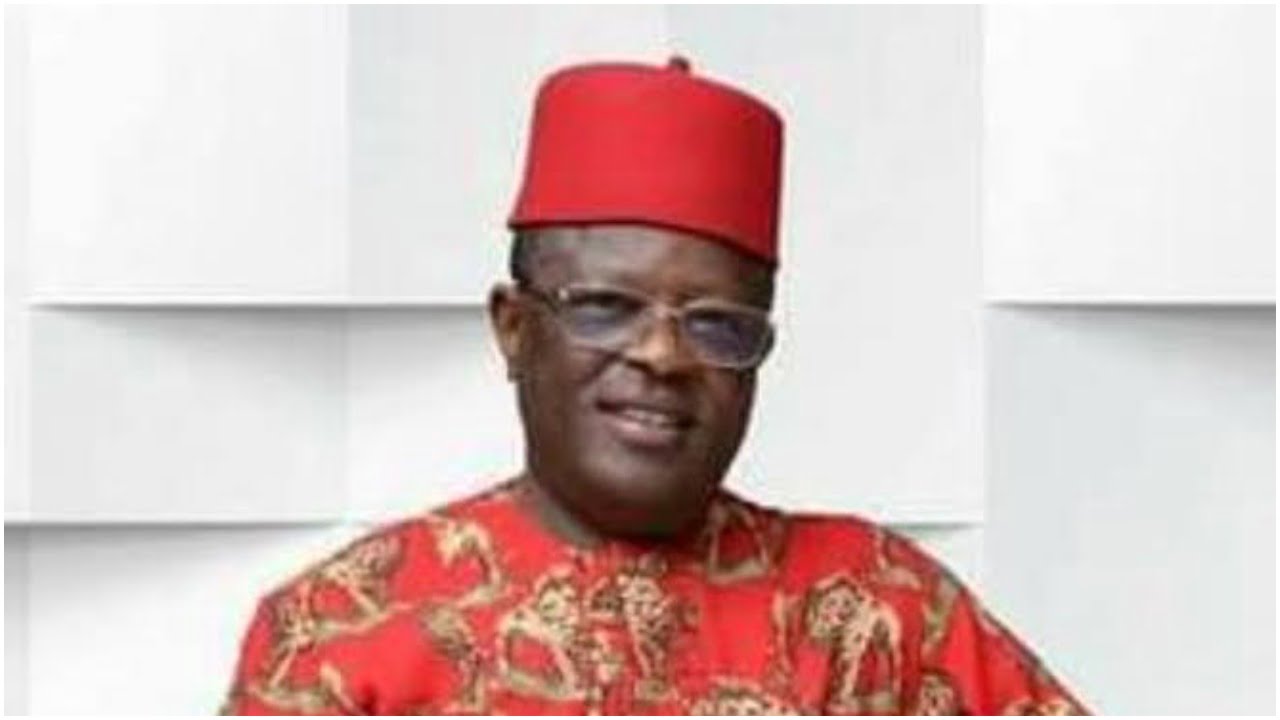 Ahead of the 2023 general election, the Engr Chidi Ibe-led Ohanaeze Ndigbo, the apex Igbo socio-cultural organization, has emphasized the urgent need for the Igbo nation to have a formidable political rallying point in their quest for presidential power in Nigeria.

The highest Igbo ethnic group regretted that ndigbo will not continue to exist without a political rallying point, regretting that northern and some parts of southern Nigeria have been relevant in the current Nigerian system.

Ohanaeze Ndigbo, in a statement by its Secretary General, Mazi Okechukwu Isiguzoro, on Monday insisted that ndigbo must have a rallying political point to be able to address most of the fundamental issues facing them, stating that the continued marginalization of the Igbo race in scheme of things was longer healthy to the nation’s democracy, as the trend necessitated the current pockets of secessionist agitations in the southeast.

The body further disclosed that it had critically assessed political leaders of the southeast region and arrived at the decision and declared Governor Dave Umahi of Ebonyi State as the new political rally point for the people.

The group said the chairman of the Southeast Governors Forum has demonstrated uncommon leadership through his policies and programmes centering on infrastructures, agriculture, health, education and creation of employment and empowerment programmes hence the generality of the people of Igbo nation under the umbrella of Ohanaeze Ndigbo adopted Umahi.

Ohanaeze noted that Umahi’s unprecedented infrastructural strides have totally turned the state to a new destination in Nigeria, adding that under the latter’s current administration, Ebonyi has boosted the agriculture base of the state and nation.

“David Umahi has turned Abakaliki as a new destination in Nigeria with basic social amenities scattered in every part of the state. Umahi has been able to galvanize the governors toward addressing teething problems facing the southeast. We will give him every support. We vow to resist any attempt or move to thwart whatever political ambition he nursed after leaving office as Ebonyi governor, because Umahi has exhibited good leadership anchored on developmental projects.

“The transformation in Ebonyi State is unprecedented. And this did not go without some level of leadership thought, high level of creative ability and ingenuity by the governor. In virtually every locality, he knows their problems and what critical infrastructure that must be fixed.

“What is the essence, to attract investment, trade and increase economic activities. Umahi resolved to build critical structures, including the shopping mall comprising over 5000 modern shops, the biggest in Africa. Also, there is the international market with over 3000 shops, the biggest in the Southeast.

“The governor ensured the construction of not less than five kilometers of roads. In addition, the governor ensured that every federal road connecting Ebonyi State was rehabilitated, some of which are concrete pavement. So, Ebonyi now has about 1500 state roads, including the satellite town, metropolis and across the rural communities”.