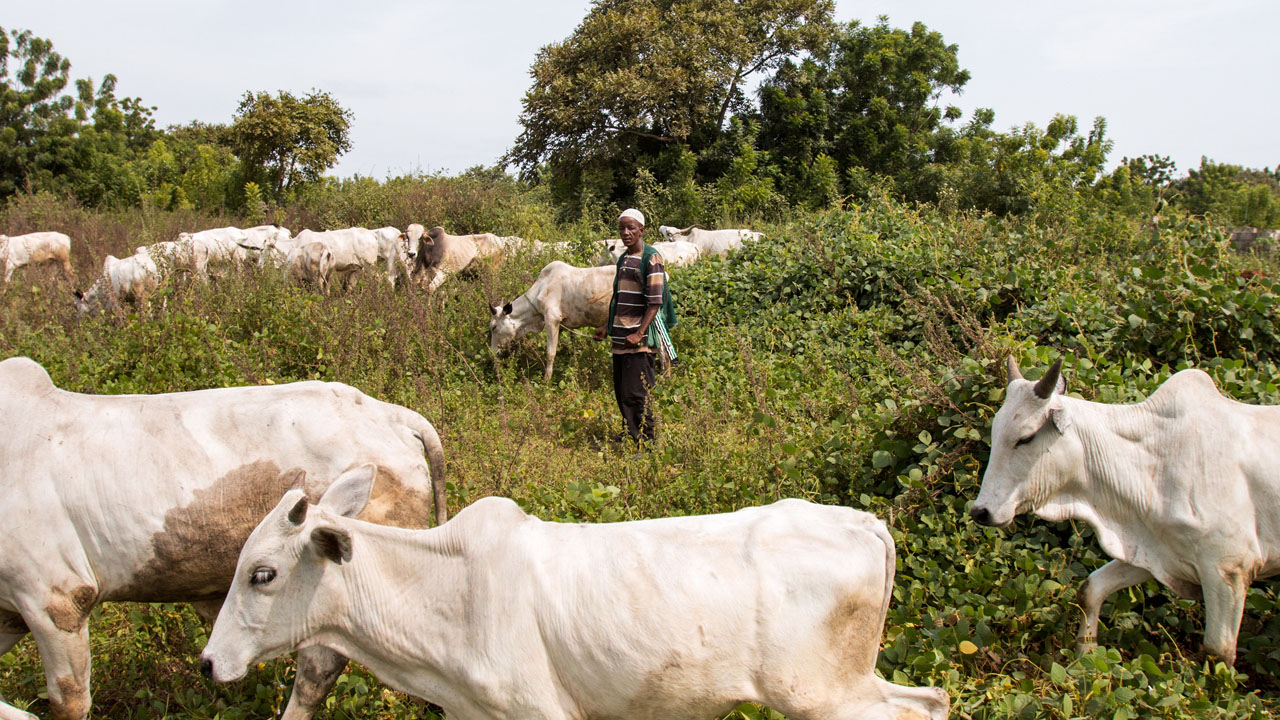 Ogun State Government said it has commenced the process for a permanent solution to the lingering farmers/herders’ crisis in the Yewa area of the state.

The Commissioner for Local Government and Chieftaincy Affairs, Afolabi Afuape, disclosed this at the Palace of the Olu of Ilaro, during the state’s delegation visit to farmers/herders’ clashes affected area. He said though the clashes are a national problem, the residents need to be vigilant by reporting strange faces and movements to security officials.

“Government is not happy with what is happening in this part of the state. We have come on the instruction of the Governor to see what could be done to address this crisis. Let me stress the need for peaceful co-existence among our people, irrespective of where you come from.

Though, this crisis is a national issue, government is putting security plans in place to secure the lives of our people in this area,” he assured.

Also speaking, the Commissioner for Information and Strategy, Abdulwaheed Odusile, appealed to the people not to take laws into their hands, but allow security agencies and traditional rulers to handle the situation.

Odusile called for peaceful co-existence among indigenes and people from other ethnic groups, saying an all-inclusive stakeholders meeting has been scheduled to hold soon. He appreciated the royal fathers for dousing the tension that arose from the herdsmen’s attack.

Responding, the Olu of Ilaro and Paramount ruler of Yewaland, Oba Kehinde Olugbenle, acknowledged similar challenges in other parts of the country, but added that it was becoming pronounced in the state in recent time, calling for immediate operation of ‘Amotekun’ Corps in the state, with involvement of traditional rulers in the selection of its operatives.

On his part, the Eselu of Iselu, Oba Akintunde Akinyemi, who spoke in his palace traced the crisis to cattle feeding on farmers produce, calling for the creation of special area for the herders to graze their cattle.

The Special Adviser to the Governor on Security, AIG Sola Subair (rtd), said a joint security task force to be stationed in the affected areas would take-off this week, revealing that the ’Amotekun’ Corps is springing up soon.

Contributing, the State Commissioner for Police, Mr. Edward Ajogun, noted that policemen have been deployed to the affected areas, as government has given security agencies the wherewithal to bring peace to the areas.