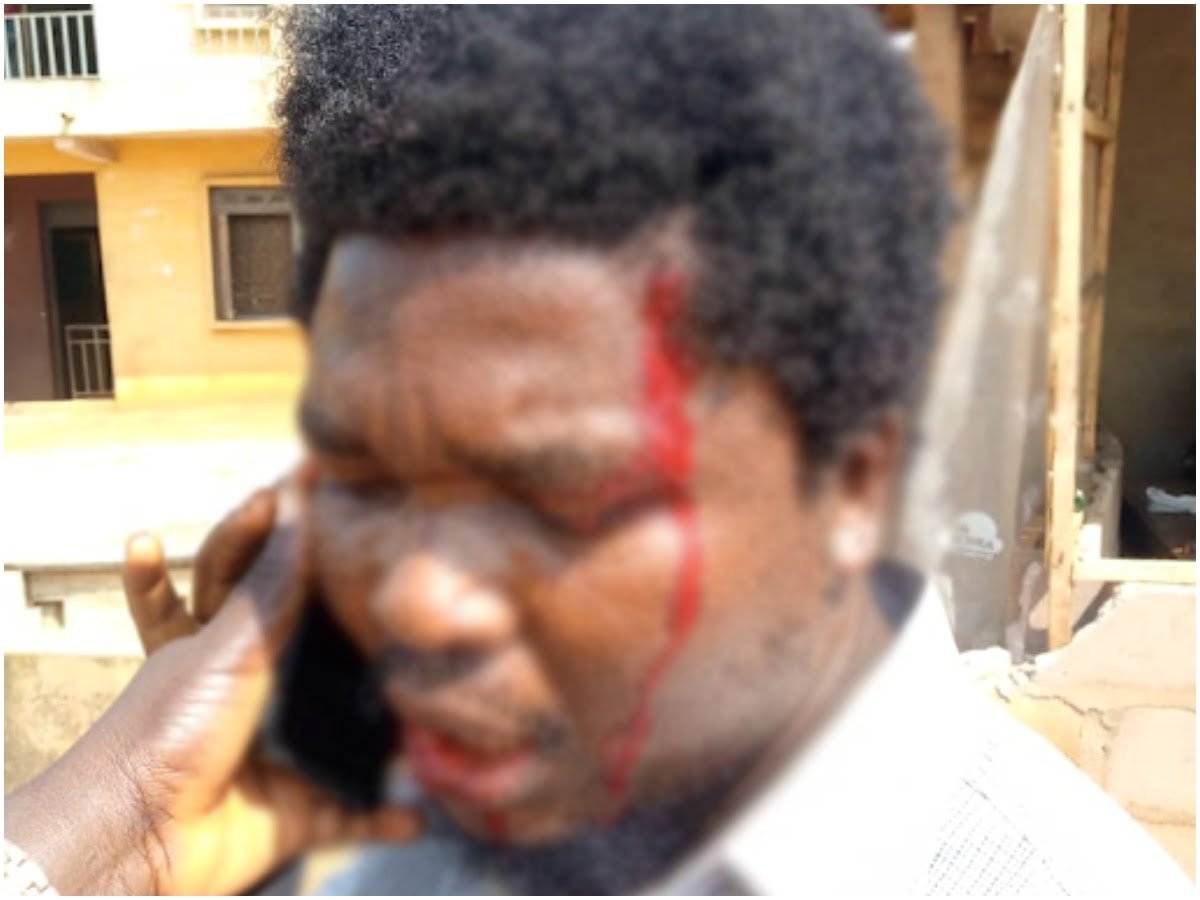 A bailiff of an Ogun State High Court has been reportedly attacked by some persons said to be members of the All Progressives Congress (APC) in Iperu, the hometown of Governor Dapo Abiodun.

DAILY POST learnt that the bailiff was in Iperu, Ikenne Local Government Area of Ogun State to serve a court summon on some leaders of the All Progressives Congress (APC).

It was gathered that a councillorship aspirant, Muyiwa Osularu, had dragged the Vice Chairman, Caretaker Committee of Ikenne Local Government, Hon Efuwape Olaitan Muhammed, his party, the All Progressives Congress (APC) and the Ogun State Independent Electoral Commission (OGSIEC) to Sagamu High Court over allegations of substitution of name.

Osularu said he was the rightful winner of the primary election conducted by the APC in Iperu Ward 5, on May 20, 2021.

However, he alleged that his name had been substituted for Hon. Efuwape by the leaders of the party.

The aspirant prayed the court to order the APC to forward his name to OGSIEC as the APC councillorship candidate in Ward 5, Iperu Remo.

On Tuesday, the bailiff was said to have arrived Iperu with the court summons to serve same on the respondents.

However, he was said to have been beaten to stupor by some yet-to-be-identified APC members.

The man reportedly sustained injuries in the incident before he was saved from his attackers by some good Samaritans.

“A court bailiff that was supposed to serve a summon against the substitution of a councilorship candidate was beaten to a pulp by thugs alleged to belong to the camp of Governor Dapo Abiodun. This occurred at the Iperu area of Ogun State. He could have been killed, but was rescued by some good citizens of Ogun State,” a source was quoted as saying.

Our correspondent learnt that the matter had been reported to the police.

Oyeyemi told our correspondent that, “The bailiff went to a place where APC members were having their campaign rally to serve the court summon on someone. I think the APC candidate is the person he wanted to serve the summon at the venue of the rally.

“I guess that’s what infuriated the party members who assaulted him. He has reported the case at Iperu division and the case is under investigation. The case has been incidented and the police are investigating it.”

The police spokesman further told DAILY that nobody has been arrested yet in connection with the case.

“No arrest has been made yet because there is no way the police can go to where the rally was going on to effect an arrest. We have to wait, when they finish their rally, we are going to invite those who were involved in the assault, ” Oyeyemi assured.

Ogun: Matron dies on her way to promotion interview in Abeokuta