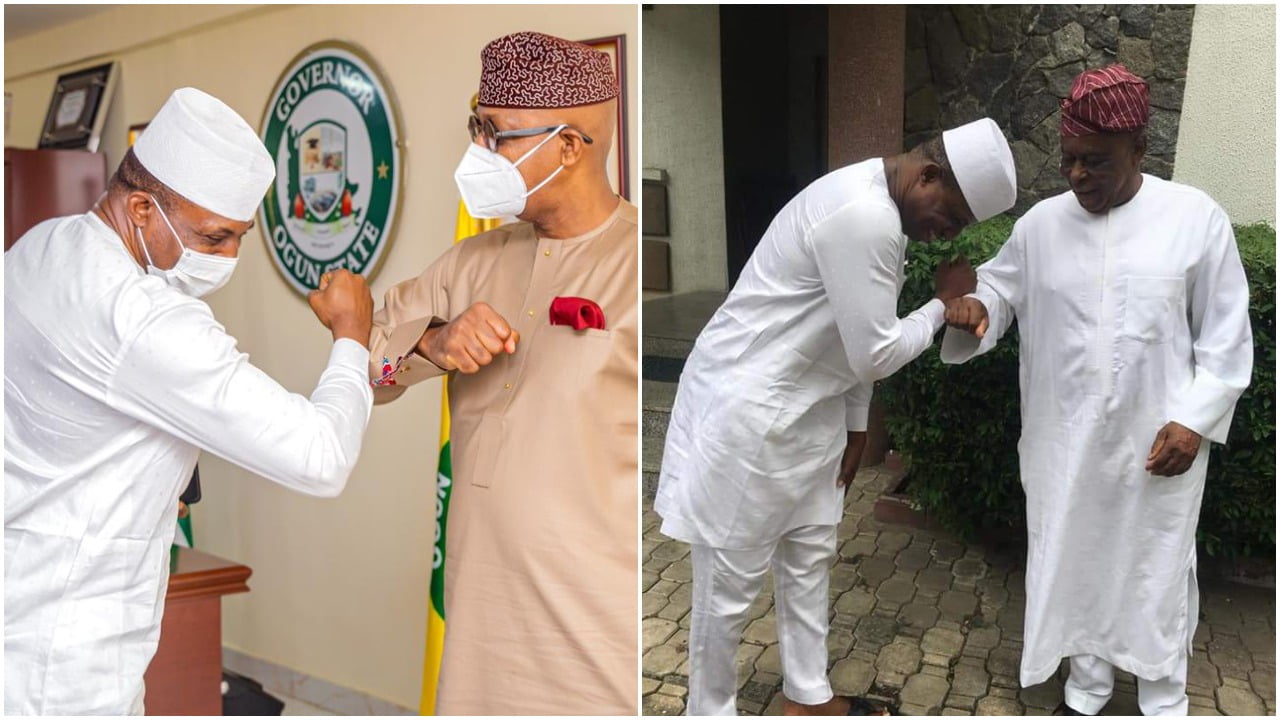 The Police in Lagos State have released Kari Ann O’Rourke, an American held in custody since February 9, 2021.

Last week, Ebun-Olu Adegboruwa, a Senior Advocate of Nigeria (SAN) sounded the alarm of her health.

Kari Ann was arrested at the Murtala Mohammed International Airport (MMIA) on February 8, 2021, following the death of her host in Nigeria.

She was detained for 44 days at the State Criminal Investigation Department (SCID), Panti, Yaba, Lagos.

The Police kept in custody even after the autopsy report indicated that her male host died of heart trauma and cardiac arrest.

Adegboruwa, a rights activist, challenged her continued detention at the Federal High Court, Lagos on March 18, 2021.

In the suit, Kari Ann sought an order for her immediate release and demanded N100million from the police as damages.

“The medical report attached to the duplicate case file establishes that the cause of the deceased’s death were acute cardiac failure and hypertensive heart disease”, the Legal Advice dated March 5, 2021 reads.

“The presence of Page B1-B4 at the hotel at the time of death and their actions on how to go about the incidence aroused suspicions by the deceased’s family which led to the suspects’ arrest.”

The DPP said mere suspicion, no matter how strong, can never ground a conviction, and that the office shall not prosecute the suspects for murder.

“They should therefore be discharged and released if still in custody, as there is no case to be established against them from the facts presented in the duplicate case file”, the advice added.

How To Create The Best Sports Blog For 2021

How To Create The Best Sports Blog For 2021