Speaking during the condolence visit, on Friday, Ikpeazu further said the death of Chief Ukpai was a personal loss to him, the PDP political family and Abia State as a whole. 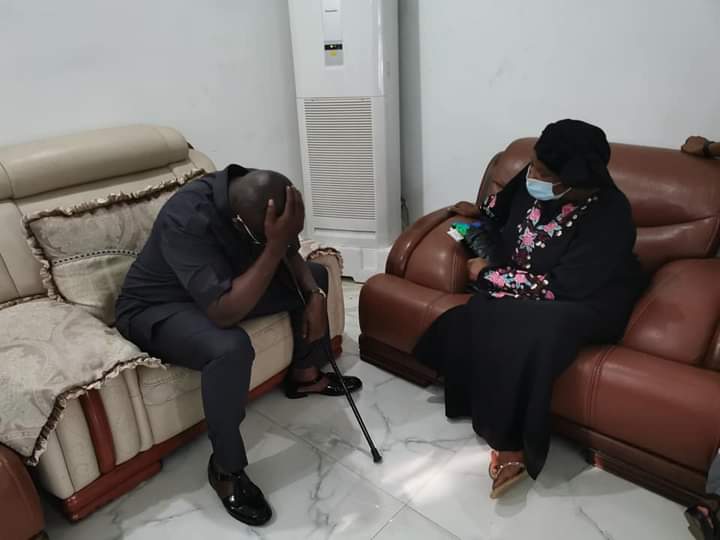 “The suddenness of the death made it impossible for any kind of help to come from anyone, stressing that what came upon Chief Ukpai was well beyond any human intervention.”

The Governor advised the widow and children of the Late Deputy Chief of Staff to accept the difficult reality and take solace from the good life he lived. 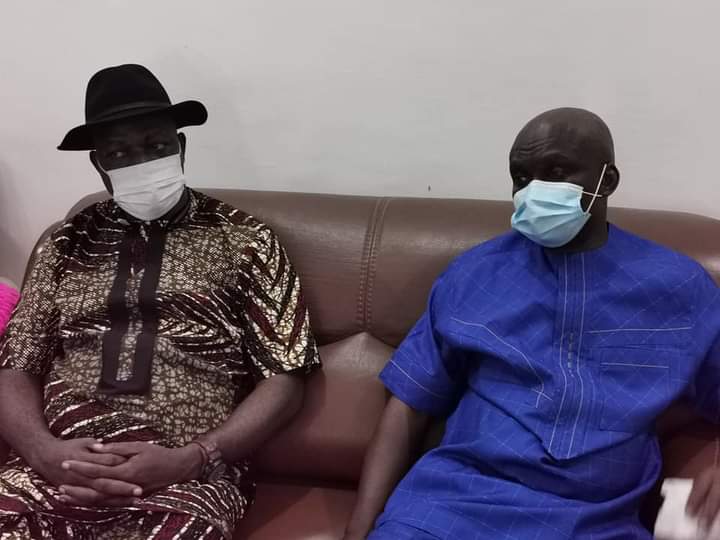 The Abia Chief Executive, according to a statement by his Chief Press Secretary, Onyebuchi Ememanka was accompanied by the Speaker of the State House of Assembly, Rt Hon. Enyinnaya Chinedum Orji and some members of the State Executive Council.

Prayers were said for the repose of the soul of the Late Ukpai after which the Governor signed the condolence register. 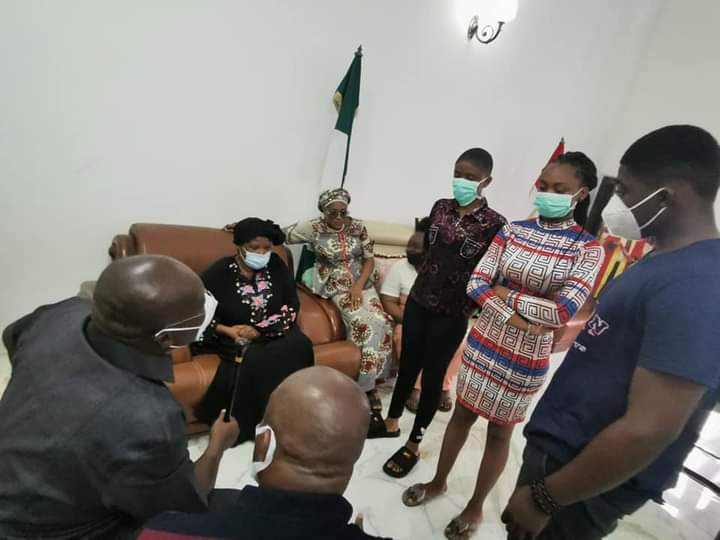