by newsjar
in Entertainment, Politics
0 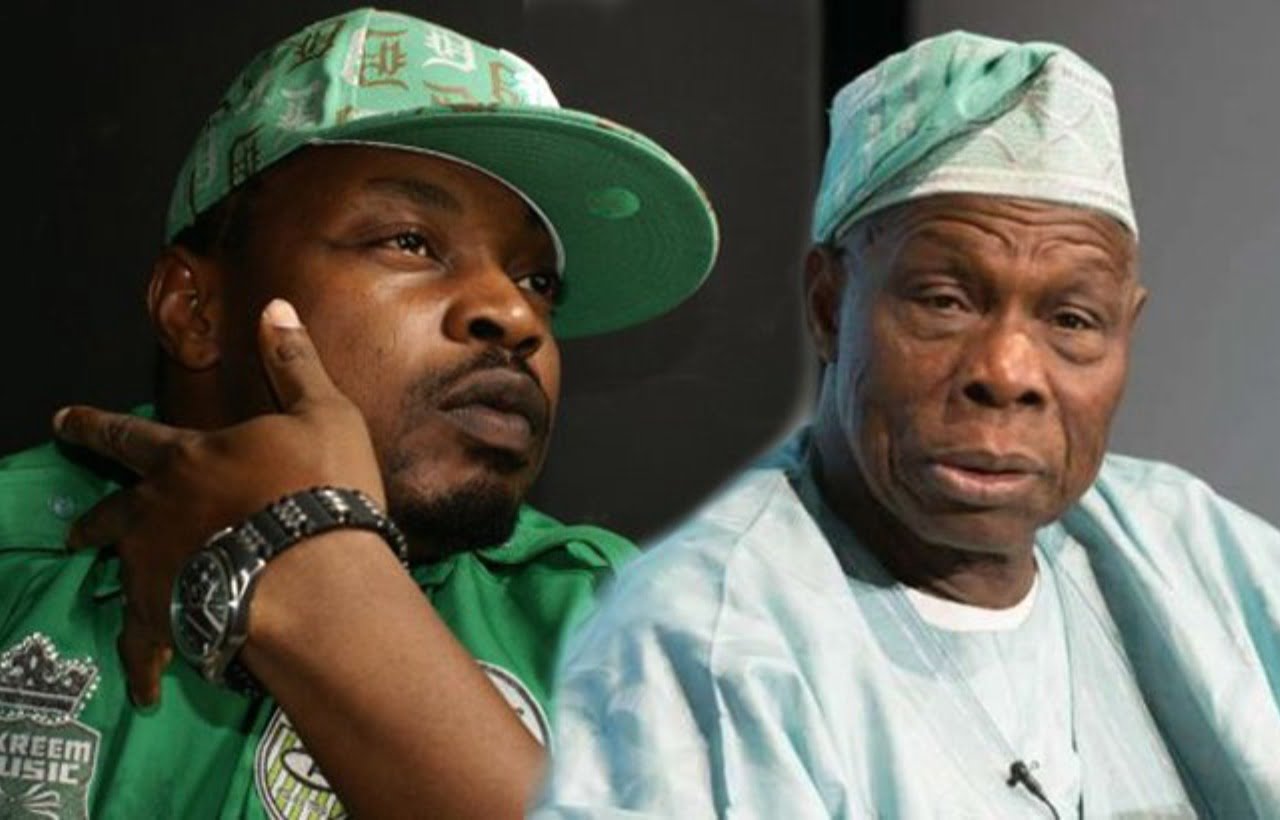 In an interview with DAILY POST, Eedris said the retired General was part of the problem of the country.

The controversial rapper stated that Obasanjo had in prison promised to transform Nigeria but failed to keep to his promise when he became President.

Speaking on his relationship with Obasanjo, the former band member of the Remedies said, “Obasanjo will never be my friend, I worked with him because there was this tsunami in America and we were part of the fundraising program sponsored to raise money for Nigerians out there.

”Our leaders, before getting into office might have the intention to do good things but when they get to power, they change. I don’t know if it is a curse. But Yaradua did work but his term was cut short, sadly. ”

When asked if he thinks the youths can change the country by participating in the 2023 election? Eedris claimed that Nigerian youths are not ready for politics because they are busy watching Big Brother Naija and playing ‘kalukalu’.

”They should get their PVC even though their votes would not count.”

The ‘Jaga Jaga’ crooner also accused Nigerian entertainers of focusing on irrelevant things and not using their music to enlighten the public.

”The young entertainers are busy singing about booty, drugs and alcohol when they are supposed to use their music to bring and enlighten people. I’m sure if the young guys in music are agitating like we are, things would have changed.”

Eedris disclosed that he is about to drop an album and another version of Jajaga song titled, ‘Jagajaga O ti Get e’