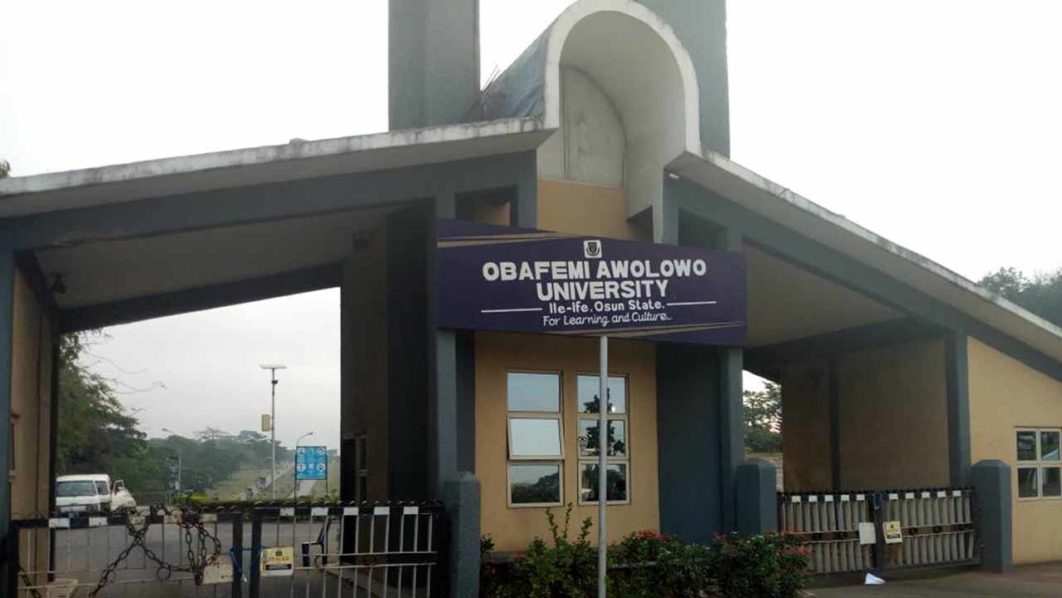 A male employee of Obafemi Awolowo University, Ile-Ife, Osun State, Fisayo Oyeniyi, has committed suicide inside his apartment. It was gathered that Oyeniyi hung himself after sending a suicide note to his family.

The note the varsity worker left for his aged mother, wife and children read: “I am not interested in living again.”

It was learnt that Oyeniyi, who was one of the armed guards in the security department left his office for home at Kanmi bus stop, Ifewara road, Ile-Ife, to commit suicide.

A source in the area told The Guardian that the incident happened on Thursday afternoon. “I saw people rushing to his (deceased) apartment to see for themselves what Mr. Oyeniyi did to himself.

“We saw where he hung himself, dangling on the rope inside. He has been buried. This is so sad,” the source said.

When contacted, the spokesperson of the Nigeria Police Force, Osun State, Yemisi Opalola, said the matter was yet to be reported to the police.

“It has not been reported to the police. I asked the DPO of Moore Police Station and he told me he didn’t hear anything like that,” Opalola told our correspondent on the telephone.

But the Public Relations Officer of the university, Mr Abiodun Olarewaju, confirmed the incident. Olanrewaju said Oyeniyi left office after he sent a suicide text message to his mother, wife and children.