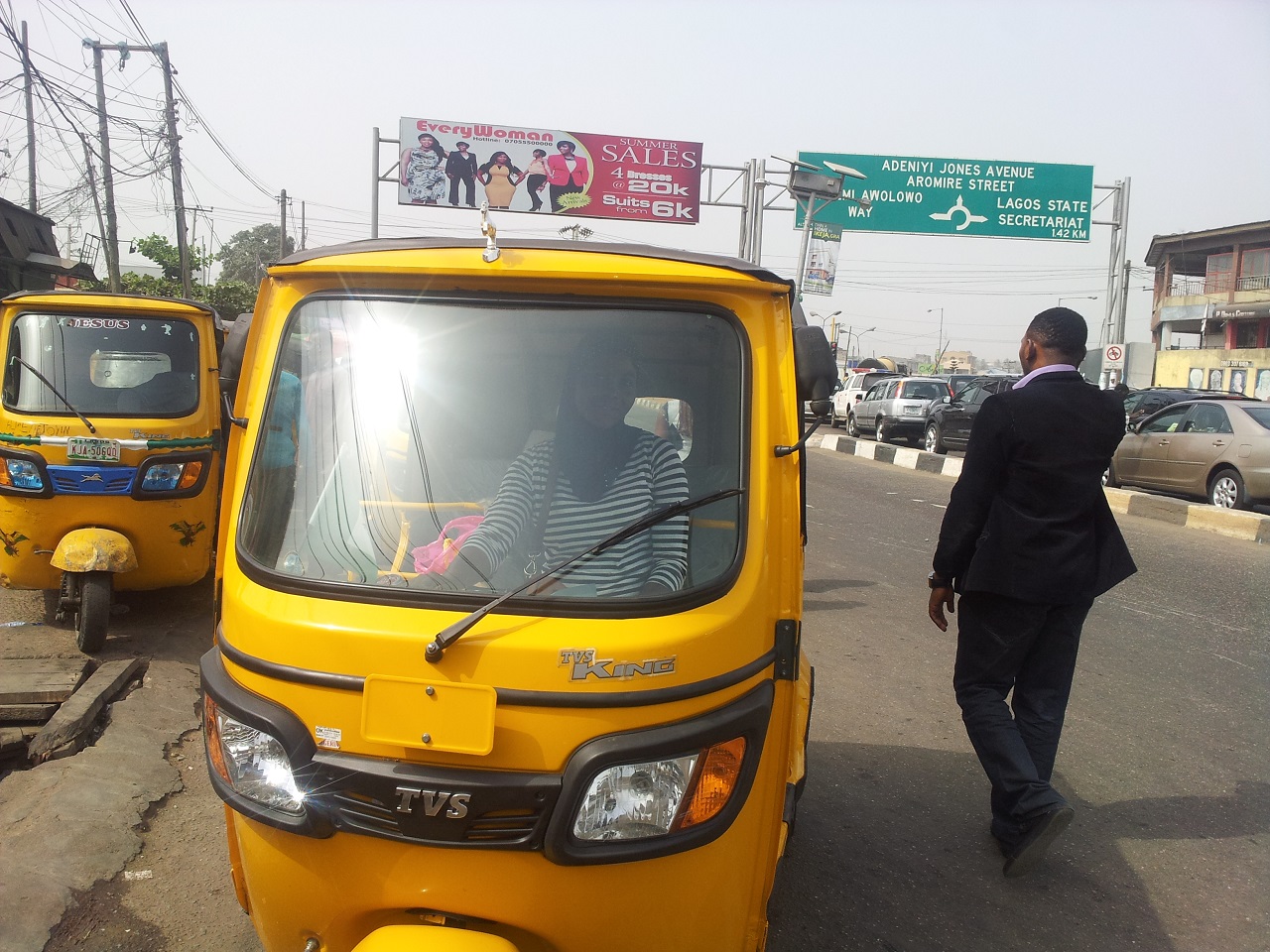 The National Union Of Road Transport Workers (NURTW) has appointed Comrade Abdul-Azeez Abiola, aka Istijabah as the Caretaker Committee Chairman to manage the activities of tricycles (Keke Marwa) throughout Lagos with immediate effect.

The appointment was announced yesterday by the National Secretariat of the association in Abuja. The event presided over by the National President, Alhaji Tajudeen Ibikunle Baruwa, had in attendance the NURTW executive at the National Council as well as executives of the Lagos State council.

Inaugurating the committee, Baruwa charged the leadership of the Lagos council, led by Musiliu Akinsanya, a.k.a. MC Oluomo, to assist and cooperate with members of caretaker committee so as to ensure the attainment of its objectives.

He noted that the creation of the committee will go a long way toward reducing the rivalry created among union officials and members leading sometimes to breach of peace as evidenced by the recent crisis that erupted in Lagos Island last week.

Abiola, until his new appointment was the zonal chairman, Tricycle Owners and Operators Association Of Nigeria (TOOAN), an affiliate of NURTW Zone C in Lagos. With his new role, he will be leading 17 other members to steer the activities of tricycle operations in Lagos and becomes a member of Trustee, NURTW Lagos State Council.

“It is our belief that the appointment of a committee to manage and control the affairs of all tricycle operation under the NURTW in Lagos will bring some peace and sanity to the system.

“With this committee, the burden on Lagos council with over 200 branches under its jurisdiction will be reduced so that they can attend to myriads of problems faced by members, especially those driving different type of vehicles,” Baruwa said.