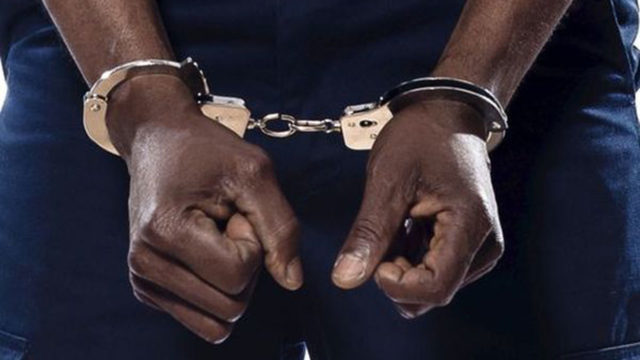 The Imo council of the Nigeria Union of Journalists has demanded a full investigation into Monday’s arrest of newspaper vendors and distributors in Owerri by security operatives.

The council’s request is contained in a statement in Owerri, co-signed by its Chairman and Secretary, Chris Akaronye and Juliet Dim.

It decried the “gestapo” manner in the arrest was carried out, allegedly by the Intelligence Response Team of the Inspector General of Police.

It stated that its investigation revealed that the state Police Command and Directorate of State Services (DSS) in Imo had no prior knowledge about the arrest.

It, therefore, described as embarrassing the invasion of the state and arbitrary arrest of innocent residents, doing their legitimate businesses, by security personnel without differing to the appropriate security agencies and state government.

It opined that measures should be taken to quell rather than aggravate the current tension in the state, occasioned by the series of attacks by bandits.

The council urged media workers and ancillary service providers in Imo to remain calm and continue with their lawful duties.

It assured them that it was working hard to ensure that such an unacceptable and bizarre experience did not recur in the state.
According to the statement, the extant laws of the nation have sufficient provisions to take care of any infractions, with regards to publications that are likely to breach the public peace and security.

“Such perceived infractions should be properly handled by courts of competent jurisdiction and not resorting to a gestapo style of invasion and arrest,” the statement added.

It further stated that the arrested persons had been released through the collaborative efforts of the leadership of the council and Newspaper Publishers Association of Nigeria, Imo chapter, the Commissioner for Information, police and DSS.

The News Agency of Nigeria (NAN) reports that seven vendors and distributors of different local tabloids were arrested on Monday in Owerri, over alleged publications deemed offensive and a threat to national security.