NSCDS recovers power cables worth N5M from miscreants in Bauchi 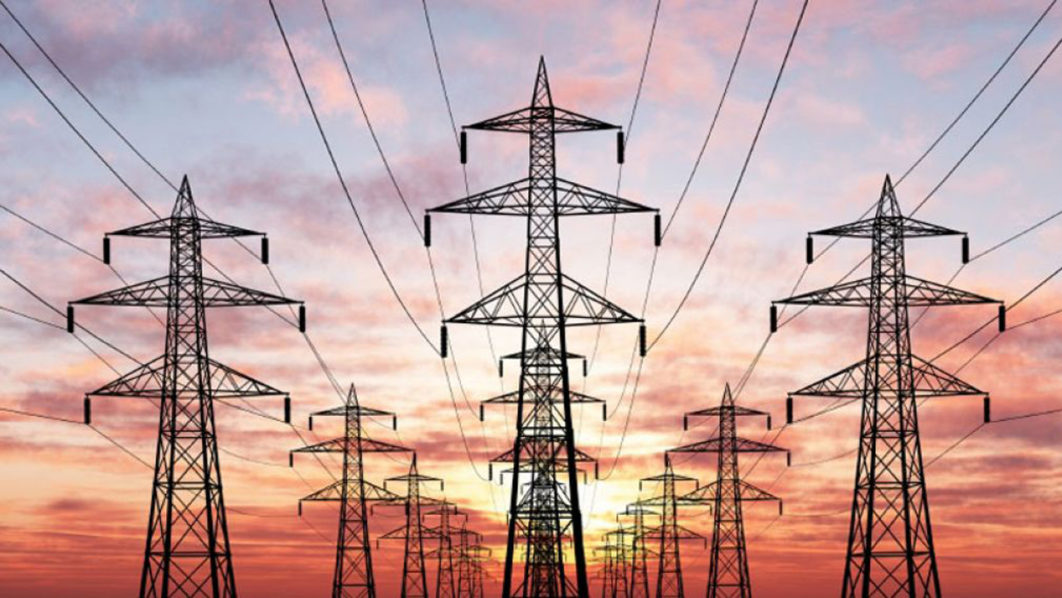 Ag. Commandant of the NCDSC in the state, Michael Atunde-Ade, disclosed this to the News Agency of Nigeria (NAN) on Monday in Bauchi.

Atunde-Ade said that officers of the command received intelligent information on the activities of vandals and immediately switched into action to recover the items.

“Our officers gathered that the cables were vandalised and packaged along Ningi – Burra road.

“For three days, our officers were on surveillance but we could not apprehend anyone.

“We later recovered the cables and it was handed over to the state Ministry for Power and Technology,’’ the commandant said.

He further disclosed that the command also seized 300 bags of charcoal along Lame – Burra road and in Yankari Game Reserve in the state.

He said that the charcoal was part of the deforestation activities banned by the state government.

Atunde-Ade confirmed that the items were handed over to the Bauchi State Ministry of Culture and Tourism.

He said that the items would be distributed to 913 staff of the state command and zonal office in Bauchi.

AK-47 For Herders: Bala Mohammed Says He Was Misunderstood

AK-47 For Herders: Bala Mohammed Says He Was Misunderstood