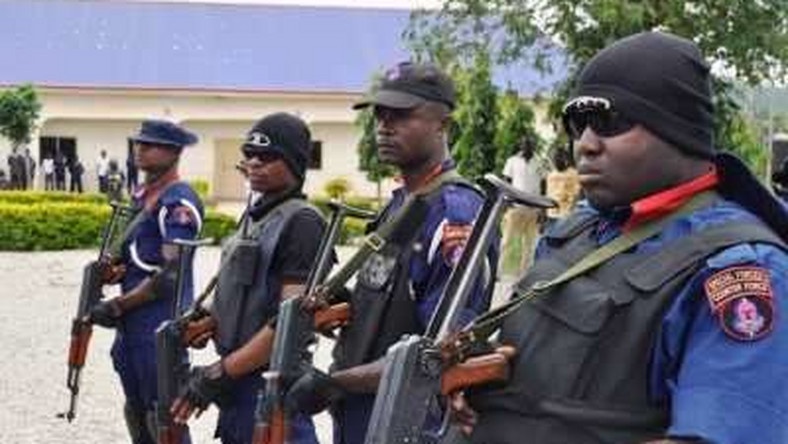 Officers of the Nigeria Security and Civil Defence Corps (NSCDC) in Lagos have been urged to observe a high level of discipline and integrity while carrying out their duties.

The call was made at a three-day public relations training for NSCDC officers across the state command, on the theme, ‘Building the image of the Nigeria Security and Civil Defence Corps through inter-agency collaboration.’

Public Relations Officer (PRO) Lagos State Command, Oluwaseun Abolurin, said: “We are focused on training and retraining personnel to boost their morale, develop and make them better officers on the job. We want officers to see themselves as PR personnel because they are constantly communicating with the public. Hence, it is important for them to learn the skills.

“Since I have been trained, I decided to impart it in others to boost our knowledge. We have officers in the 20 divisions and commands. We also have representatives from units and departments from the command.”

Abolurin said corps was committed to imbibing discipline and integrity, being friendly to the media, as they are a veritable tool for promoting our functions.

“The media can project us in a better light when we do the right thing. We have an edge, as people do not know us for brutality or torturing. We want to keep that good name and image,” he added.