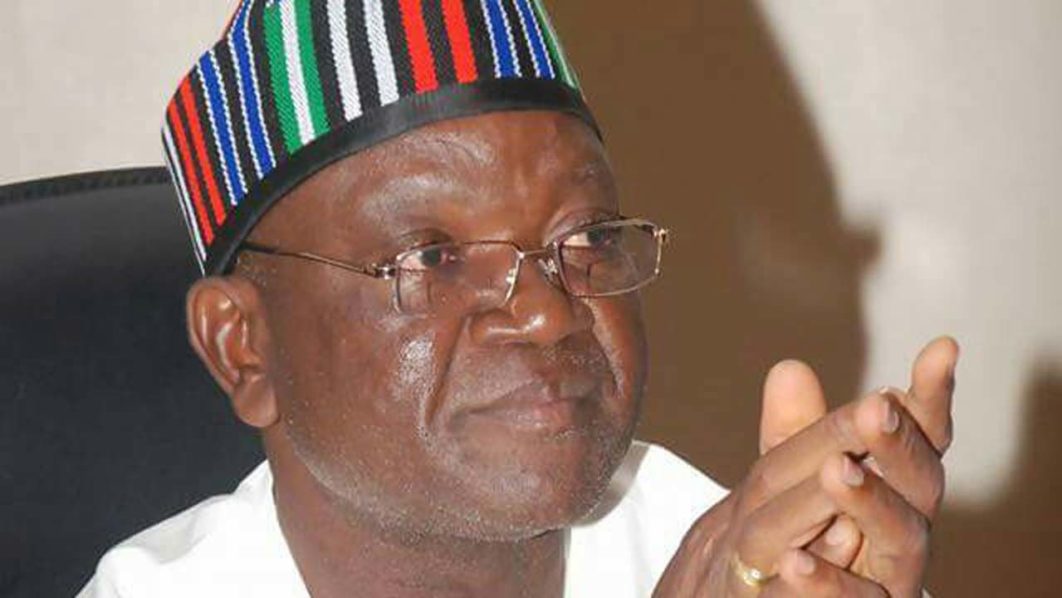 The News Agency of Nigeria (NAN) reports that bandits attacked Gov. Ortom’s motorcade on Saturday at Tyo-Mu community near Makurdi.

Chairman of the forum and governor of Plateau, Simon Lalong, said the incident must be investigated thoroughly.

Lalong said in a statement issued by his Director of Press and Public Affairs, Dr Makut Macham in Jos that the attack was another attempt by criminals to cause mayhem in Benue and in the nation as a whole.

He tasked all relevant security agencies to conduct a thorough investigation to fish out those behind the attack and their sponsors.

He commended security details attached to the governor for repelling the attack and securing Ortom and members of his entourage.

The chairman of the forum said that all hands must be on deck to address the lingering degeneration of security in the country as it threatened its corporate existence.

Lalong said governors in the northern part of Nigeria were in solidarity with their colleague and the entire people of Benue State.

He assured that they would continue to engage and support security agencies in their duty of securing the region and nation.