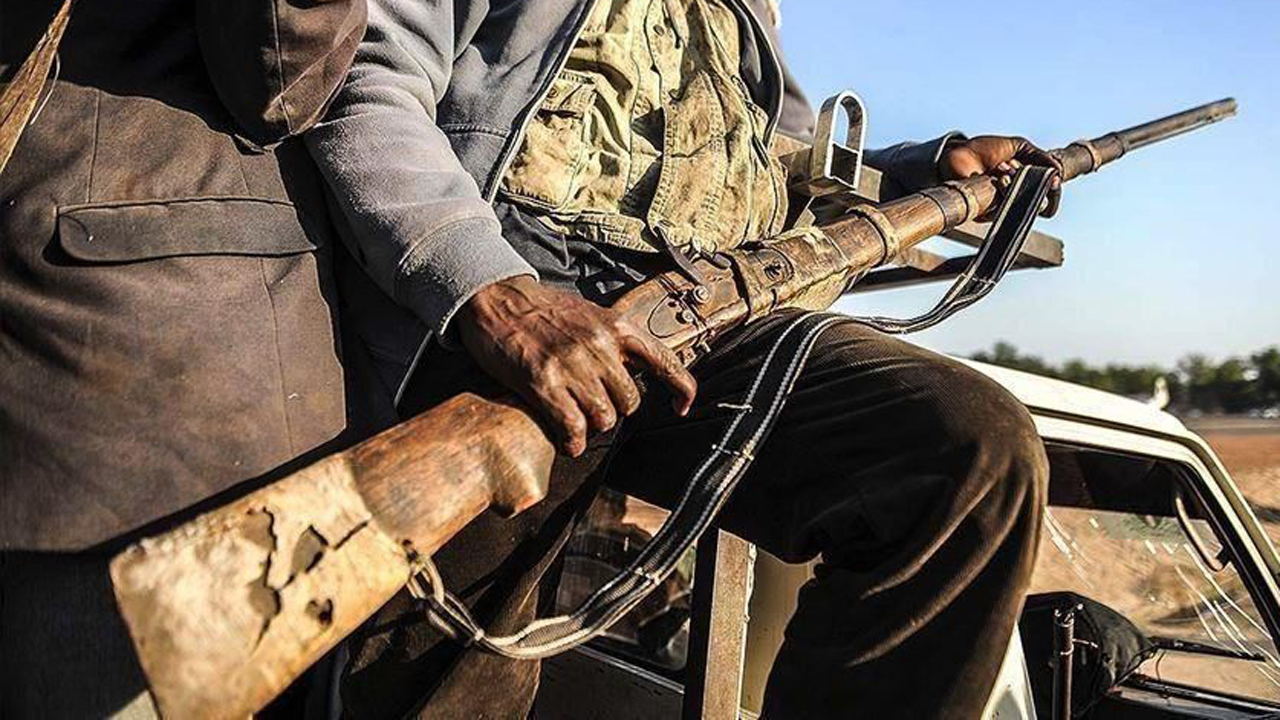 Concerned Northern elders under the aegis of North East Elders for Peace and Development (NEEPD) have described as “appalling” the deteriorating security situation in the country, saying the condition must be addressed urgently, to sustain the nation’s sovereignty.

They regretted that a country, acclaimed to be the “giant of Africa” will degenerate to a level, where non-state actors will develop the capacity to threaten the Federal Republic of Nigeria, in the way and manner suspected bandits, kidnappers, insurgents, militiamen, armed robbers and other criminal elements have continued to operate.

In their contention, the seeming free reign with which the enemies of the state carry on may have created an impression in many quarters of failure of intelligence, which is the bedrock of national security and safety. The patriots maintained that no stone should be left unturned, in an effort to ensure sanity returns to all parts of the country.

The elders, in a statement, yesterday, in Abuja by their National Coordinator, Engr. Zana Goni said no economic and sustainable development could thrive in the face of mounting insecurity.

While drawing parallels with events in such African countries as Mali, Algeria, Western Sahara, Somalia, Sudan, and others, the patriots called for responsible and responsive leadership, to end the cycle of bloodletting across parts of the country.

It was on the basis of the manifest fear that the elders lauded President Muhammadu Buhari’s order to his Service Chiefs, to “secure Nigeria” through the deployment of all available military assets.

The elder statesmen expressed satisfaction with the fact that President Buhari, after a period of perceived inertia, appeared on public space, to hand down such an order, which was long anticipated.

According to them, a dichotomy, notwithstanding anything to the contrary, must be drawn between the President of the Federal Republic of Nigeria – that was voted in by vote – and the Presidency, which they argue, is the prerogative of the first citizen.

“Nigerians of goodwill will support our condemnation of the growing spate of insecurity across parts of the country, more so that they are witnesses to the ugly development, which has, by all means, impacted negatively on the socio-economic lives of the citizenry,” the statement read in part.

The group, nonetheless, expressed hope that Friday’s directive, coming at the time it did, may have a turn-around effect on the deplorable situation, which had led to the country’s third-place rating on the global terrorism index.

The Northern elders called out those that had sold the dummy that President Buhari was not in charge of the country’s affairs, cautioning that his appearance over the weekend should naturally put an end to the conspiracy theory.

“… Lastly, we call on Mr. President to, as a matter of urgent national importance and priority, cause a review to the appointment of Service Chiefs, in obedience to the federal character principle, a mandatory constitutional provision to reflect the South East officers. This, we believe, will further unite the country and reverse the negative impression about the administration.”