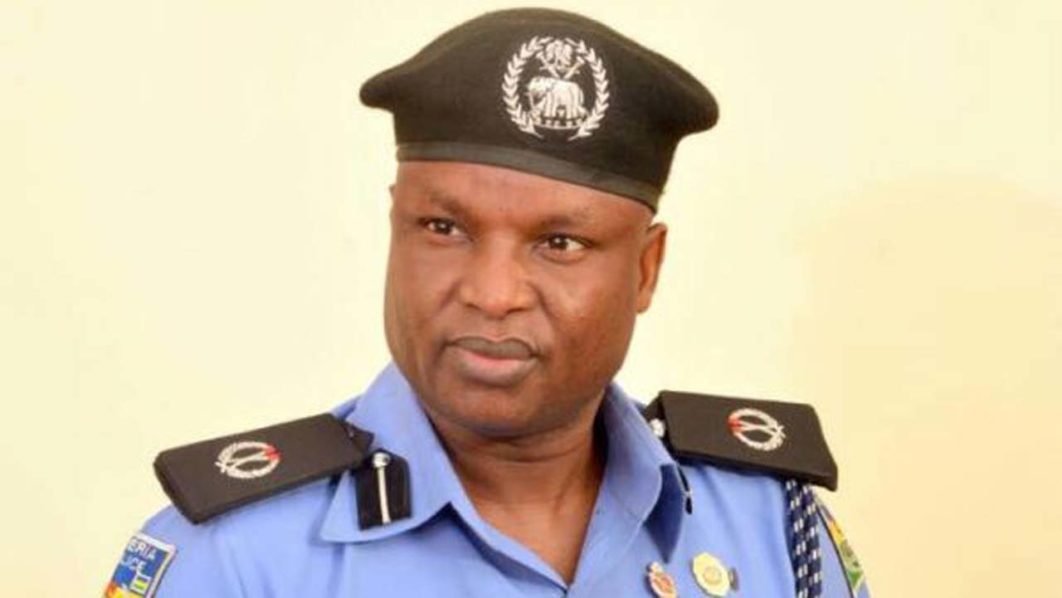 Coalition of Northern Groups (CNG), Arewa Civil Society Organisations (CSOs) and other groups in the North have risen in defence of embattled Deputy Superintendent of Police (DSP), Abba Kyari, who was indicted of complicity in a fraud investigation by the Federal Bureau of Investigation (FBI).

At the end of their meeting in Kaduna, yesterday, they demanded a review of Kyari’s suspension and immediate transfer of his case to the Nigeria Intelligence Agency (NIA).

They also noted that the move was out of concern for the deteriorating security situation in the country, threats to education, personal integrity, and the liberty of eminent northerners.

Spokesman for CNG, Abdulazeez Suleiman, reading a communique signed by the leaders of his group and eight other organisations, said the roundtable deliberated on three key issues: the Abba Kyari/FBI saga, current security challenges, and voter apathy.

Suleiman said the FBI and the Nigerian police breached Kyari’s fundamental rights by not allowing him the benefit of being heard before the hasty actions taken against him.

He said: “Participants at the roundtable critically reviewed the events that have unfolded since the reports of a purported indictment of Kyari by a United States court for involvement in charges filed by FBI against the suspected fraudster, Ramon Abbas (a.k.a. Hushpuppi).

“The roundtable specifically noted several procedural lapses bordering on breaches of international protocol in the supposed FBI attempt to wrap DCP Kyari in the Hushpuppi affair, as well as the obvious haste by the Nigeria Police authorities to strip him of his position with an immediate replacement.

“That the FBI, an acclaimed American security agency, might invariably have breached the global standard legal and diplomatic practice by neglecting to contact either the Nigerian High Commission in the US or the Nigerian authorities through the FBI liaison offices based in Nigeria before going ahead to file an indictment of a top Nigerian Security Officer.”

He added: “That the FBI might have breached another fundamental criminal justice procedure by not according Mr. Kyari the benefit of being heard before going ahead with the purported indictment by an American court in the US for an offence purportedly committed in Nigeria, try-able under Nigerian laws, by Nigerian courts and on Nigerian land.

“A breach of decorum and negligence of procedure might have also occurred when the FBI hurriedly published the purported indictment online without first intimating the Nigerian authorities.”