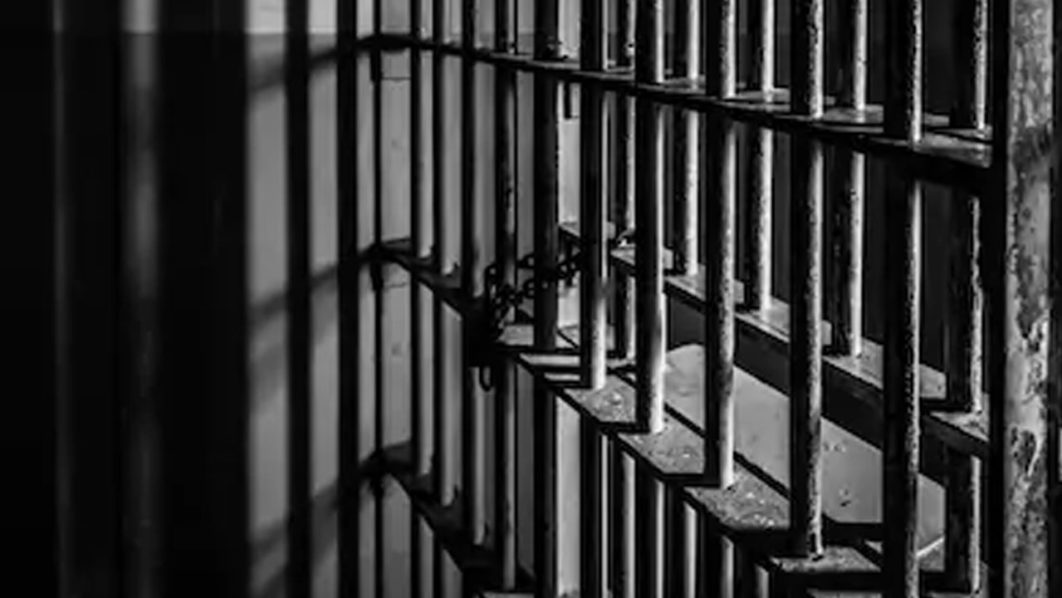 The Nigeria Correctional Service (NCoS) says normalcy has been restored to the Kurmawa Custodial facility in Kano metropolis following violent protest staged by the inmates on Thursday.

It was gathered that the inmates rioted over alleged poor quality food in the facility, a situation which caused panic among residents of a possible jail break by the inmates.

Reacting, Kofar-Nasarawa said that normalcy had been restored as the inmates were confined and security beefed up at the facility.

“There was an attempt by some inmates to cause pandemonium in the prison yard, however, the situation was brought under control by concerted efforts of the warders and security operatives.

“The inmates are not protesting over alleged poor quality or lack of food at the facility rather they kicked against attempt by warders to retrieve some illicit items in their possession.

“Normalcy has been restored at the facility,” he said.

According to him, the command has set up a committee to unravel the cause of the riot as well as examine the influx of illicit substances into the facility.