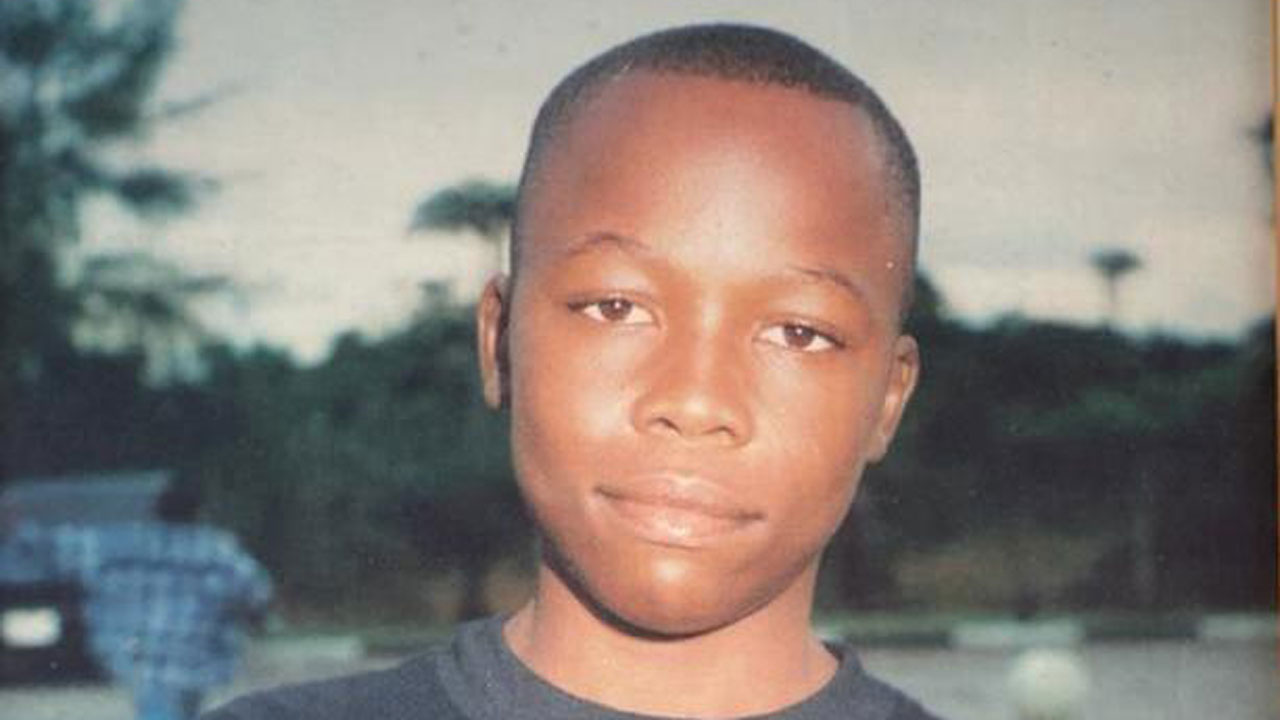 Nnamdi Ekwuyasi, 19, an undergraduate of the University of Lagos, was in a vehicle with some of his friends on June 22, 2002, when they were stopped at a police checkpoint at Falomo Junction, Ikoyi, Lagos around 8:56p.m.

The driver stopped and after checking the car, they were asked to proceed on their journey. Unfortunately for Ekwuyasi and his mates, a drunken policeman, who was a member of the police team at the checkpoint, was not happy that the boys were asked to go.

He, therefore, opened fire on the car. Bullets from the gun hit the back of the car and took the lives of two of its occupants, Ekwuyasi and Morakinyo Akerele.

After the shooting, all the policemen ran away, leaving the victims in the car to their fate. It was a Good Samaritan that saw them and took them to the hospital, but they were already dead.

The families of the duo wrote a petition to the (then) Inspector-General of Police, Mr. Tafa Balogun. The IG directed the then Commissioner of Police, Lagos, Mr. Young Arebamen, to investigate the matter urgently.  In the course of the probe, it was discovered that the policeman who pulled the trigger was one Corporal serving under MOPOL 5 Benin City, Edo State, who was in Lagos for a special assignment.

Up till now, the police are yet to arrest the culprit and none has been prosecuted  for the murder of the two students.

Still unable to come to terms with the irreparable loss, Ekwuyasi’s grandmother, Mrs. C. M. Obeya, 93, said: “I still remember my grandson Nnamdi Ekwuyasi, who was murdered extra-judicially by the Nigerian Police Force (Operation Fire for Fire) on June 22, 2002. After the horrifying incident, the Lagos State Government gave me N100,000 for his funeral and burial expenses, which I donated to the police for their welfare because they needed the gift most.

“But today, my heart bleeds to see youths of this country going through the same experience and their mothers sob in silence.”

The nonagenarian said she was using the remembrance day of her grandson’s death to plead to the police to stop the killing of “our creator’s precious gifts to human kind.”

“Rest in perfect peace in the hands of your creator my love. You have only become part of mother nature because no man can destroy the handwork of God,” she eulogised.