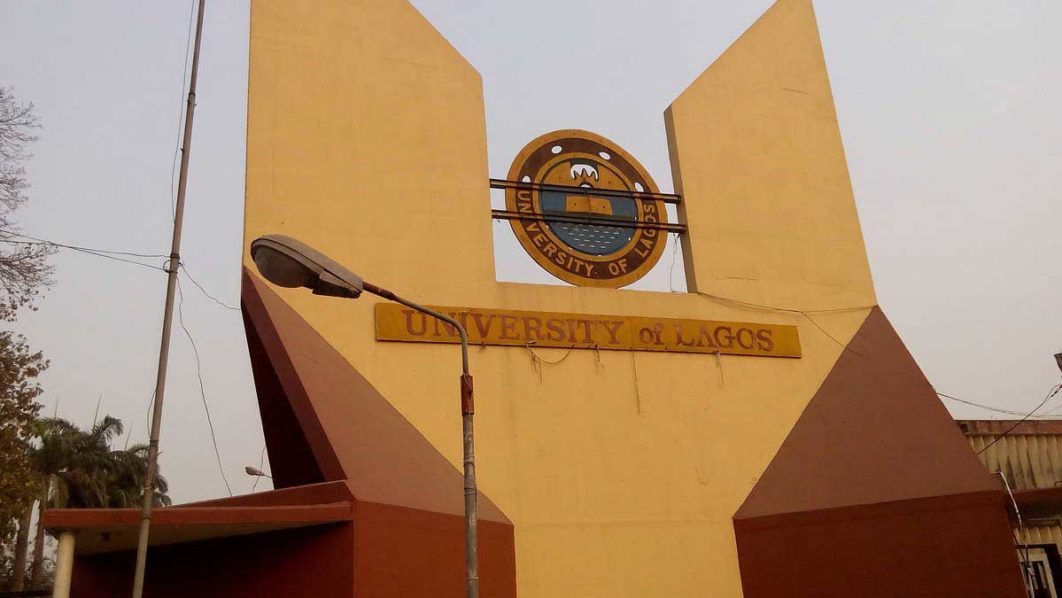 The University of Lagos (UNILAG) on Sunday released a virtual guide ahead of its maiden non-physical post Unified Tertiary Matriculation Examination (UTME) test, urging candidates to avoid acts that could disqualify them.

The Vice-Chancellor of the institution, Prof. Oluwatoyin Ogundipe, who released the guide, told the News Agency of Nigeria (NAN) that the 2020/2021 post UTME test would start on Monday.

He reiterated that the aptitude test would run for nine days and would end on Feb. 23, adding that candidates would be able to write the test wherever they would be.

According to him, candidates’ activities during the period of the aptitude test will be monitored and recorded.

”It is important to note that candidates will be required to attempt the test with a webcam and microphone-enabled device.

“For optimal experience, use of mobile phones for the test is discouraged.

”Candidates are equally forbidden from covering their webcams during the period of the aptitude test.

“Our inability to see the candidate at any time during the test may result in disqualification,” he warned.

Ogundipe said that candidates would not be permitted to leave their positions while writing the test.

He urged them to be adequately prepared before the commencement of the test.

”In the course of the aptitude test, candidates are not permitted to leave the test tab for another tab or application on the computer for any reason, not even to use the calculator tab.

”Departure from the test tab may also result in disqualification,” he said.

According to him, nobody is permitted to be around the candidates during the period of the test, not even members of their families.

”Candidates are also warned not to allow anyone to come close to them during the test because if anybody is seen around them, that will lead to outright disqualification.

”The duration of the test is 30 minutes and the time starts to count immediately they click the start button and continues to count, even if they log out before the 30 minutes elapse.

”Once they log out. they cannot resume the test. In the event that a candidate runs out of time, his or her aptitude test will automatically be submitted.

“There shall be no use of face mask during the test. Candidates can call 0800-111-2233 for assistance before and during the aptitude test,” he said.

He, however, gave the assurance that the test would be simple and convenient.

Ogundipe advised candidates to comport themselves and ensure that they would have a reliable internet connection.

Issuance of new SIM cards to resume on April 19 – FG

Kaduna: We will ensure release of our abducted children by all means – Parents