Nobody is a saint, Abba Kyari is innocent – Davido’s PA, Israel 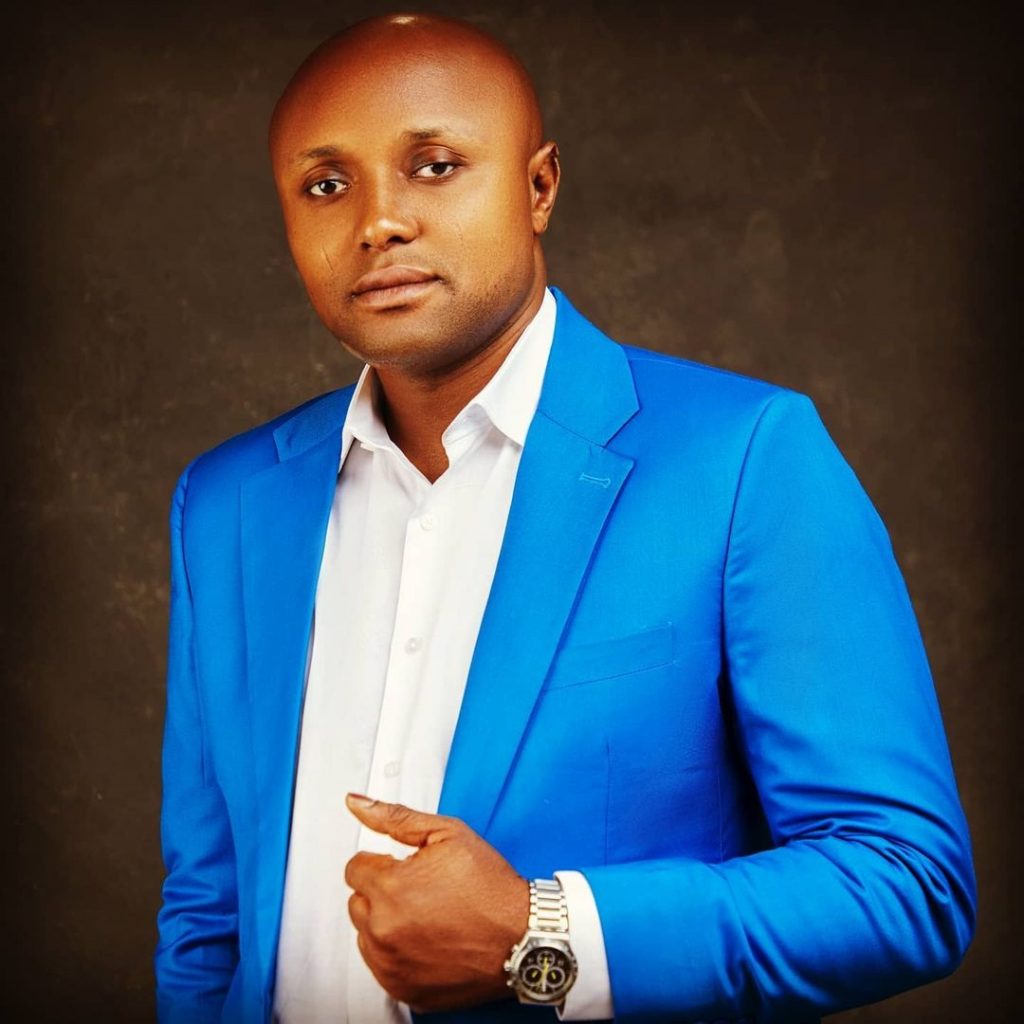 Israel of DMW on Friday, defended Deputy Commissioner of Police, Abba Kyari, after his indictment in the Hushpuppi fraud case.

DAILY POST reported that the United States Department of Justice had said ongoing investigations showed that Hushpuppi allegedly bribed Kyari to arrest one Kelly Chibuzo Vincent, one of his accomplices in Nigeria.

He noted that nobody is a saint, adding that Kyari is a clean cop.

”I’m fully standing with Abba Kyari. The man is a clean cop. He has fully tried and is still trying in aspects of fighting wild armed robbers and kidnappers.

”Kindly show me who’s a saint in this country,” he wrote.