No structure in Nollywood, industry all about money – Swanky JKA 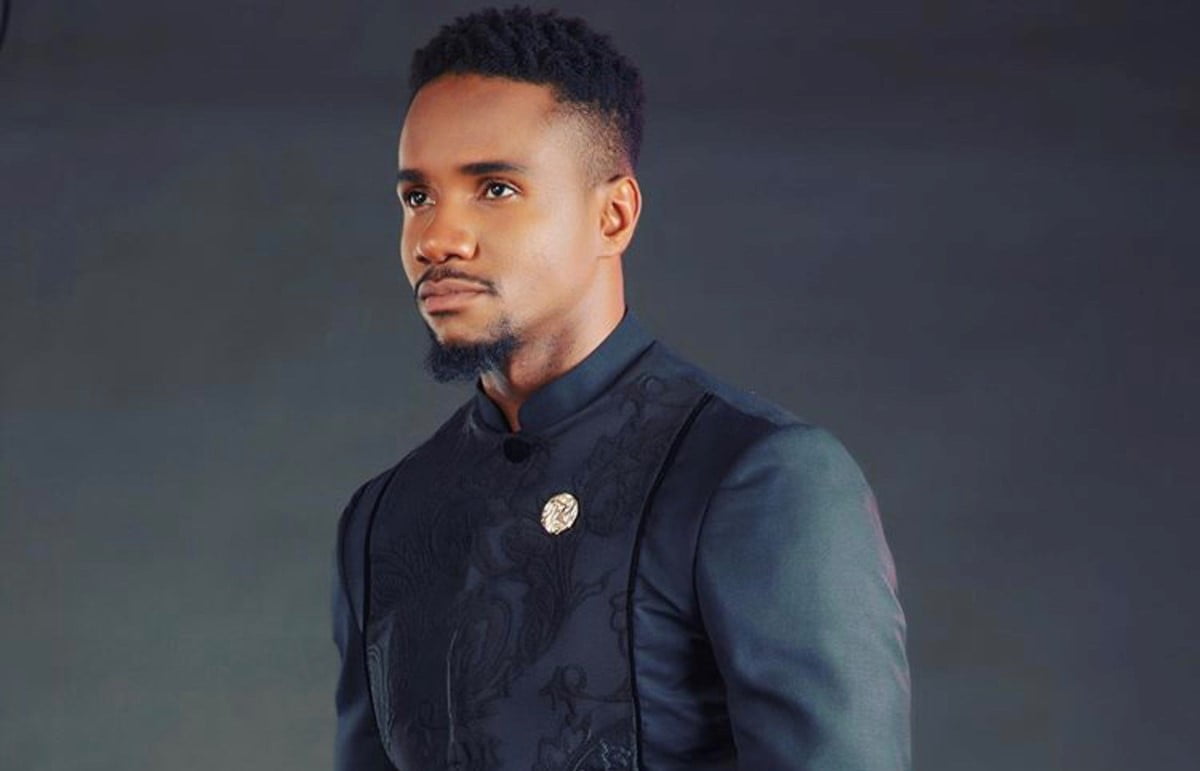 In a viral video, the singer was seen stepping out with the American model, both looking like a couple.

Many have alleged that Miss May Yafai is Davido’s new girlfriend but the “Assurance” crooner as well as his fiancée, Chioma, have not reacted to the viral speculation.

But Uriel tackled those criticising and calling Chioma Davido’s baby mama, describing them as hypocrites.

According to her, these are same people that have been hailing her all along.

“Those of you laughing at Chioma on different blogs you are still the same ones on her page saying I love you.
the best Chef our wife,” she said.

“Some Nigerians and being two-faced is 5 and 6. Just shows how secretly people didn’t wish her well.

“Is your life perfect? Is your relationship the best. Did you even brush your house today.” She added.