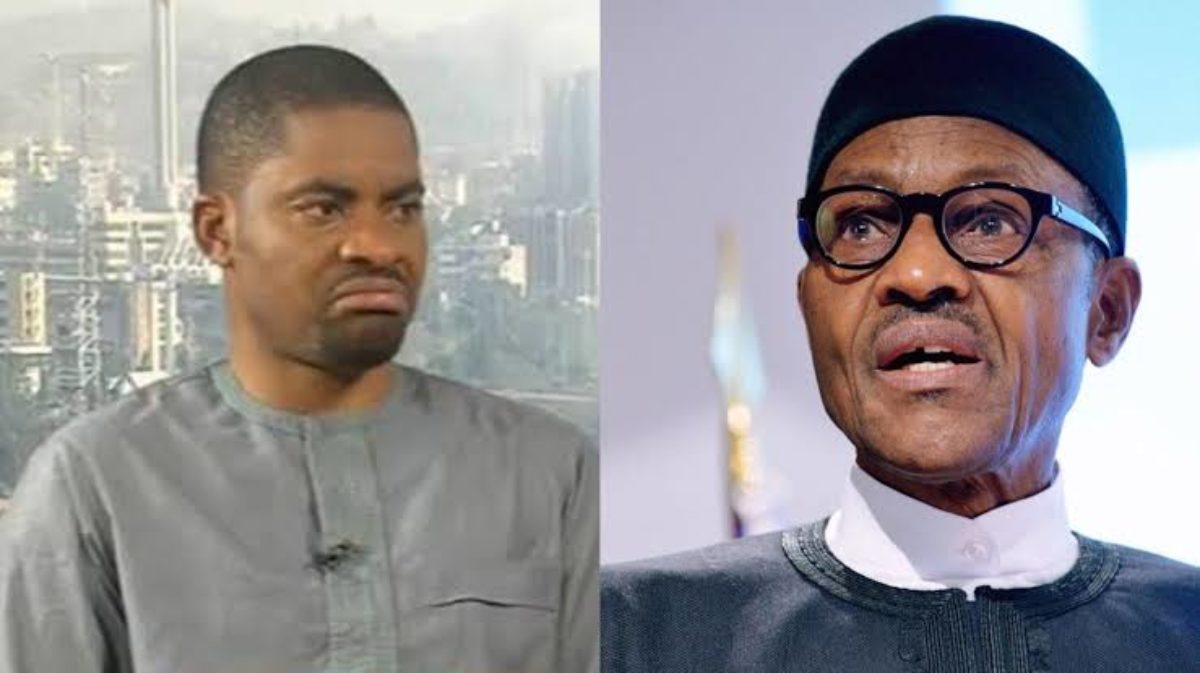 Adeyanju made the remark while condemning the decision of the Department of State Services, DSS, to take over the Federal High Court yesterday.

He said the DSS refusal to allow lawyers gain access into the Federal High Court, Abuja, shows that democracy has collapsed.

In a tweet, the activist accused the Buhari-led government of having no regards for the judiciary.

According to Adeyanju: “The DSS taking over our courts and stopping lawyers from gaining access shows democracy has collapsed in Nigeria and the Buhari regime have no regard for the judiciary.”

DSS operatives had yesterday prevented some lawyers from gaining access into the courtroom for the hearing of Nnamdi Kanu, leader of the Indigenous People of Biafra, IPOB’s trial.

How Does BetinIreland.ie Rank Its Casino Platforms?

How Does BetinIreland.ie Rank Its Casino Platforms?