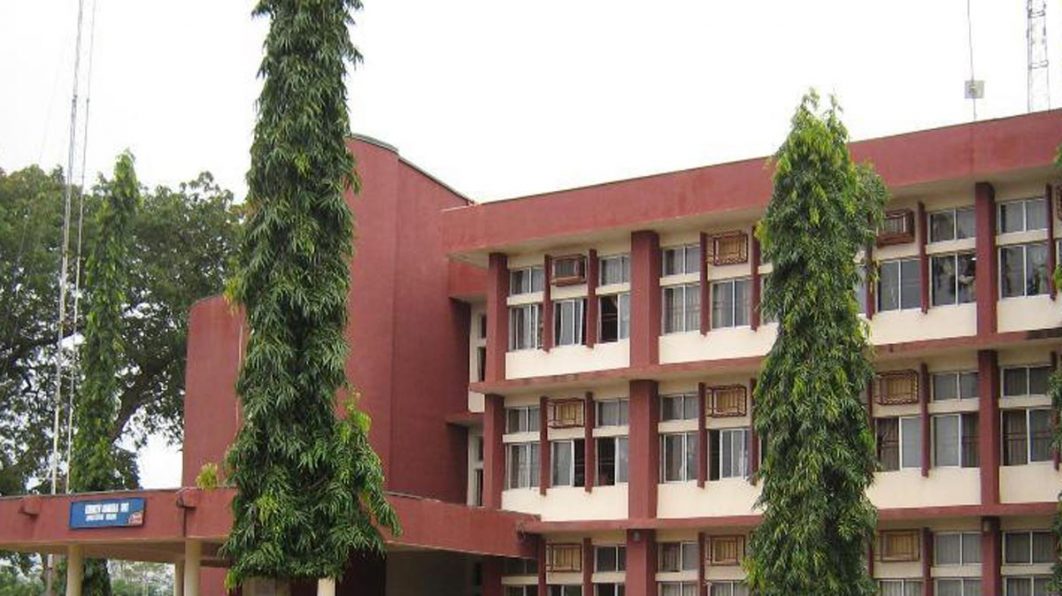 Students of Nnamdi Azikiwe University (NAU), Awka, Anambra State, yesterday, blocked the Enugu-Onitsha Expressway, bringing traffic to a halt as they protested against alleged hikes in school fees by the university authority.

The students had alleged that the university management worked in agreement with the Students Union Government (SUG) to increase their fees.

“Fees hike started last year, but because of the COVID-19 lockdown and SUG intervention, the proposed hike was not settled. But when the session resumed last year, we had no choice but to pay the increased N55,000 for second-year students because of the scheduled session examinations.

“When they increased the fees to over N50,000 last year, we were asked through the SUG executive to bear with the school, promising they will revert to the initial fee of about N26,000.

“But to our greatest surprise, instead of asking us to pay the old fees as promised, we saw an additional amount to what we paid last year,” one of the students, who spoke in anonymity, said.

The Acting Head, Information and Public Relations, NAU, Chika Ene, had earlier refuted the alleged increase in school fees of returning students of the institution for the 2020/2021 academic session.

The school management, in a statement, urged students, members of staff and the public to dismiss the reports as fake, insisting that it is targeted at causing unrest and destabilising the peace being enjoyed in the university.

The students, however, marched around the school premises to register their displeasure, and later moved to the Enugu-Onitsha Expressway as they displayed placards with inscriptions, “School is not only for the rich”, “We say no to school fees hike”, “Education is for all”, “VC paid N70 during his time”, “We are begging, please reduce the fees” and so on.
MEANWHILE, Chairman, Anambra State Axis, National Association of Nigerian Students (NANS), Peter Onyenweife, who addressed the students in front of the administrative block, assured them that NANS executive would never be party to any form of increment.

He appealed to the students to ensure the protest was peaceful and within the confine of the campus environment, even as he warned against going out of the premises to protest.

ALSO, the Deputy Vice Chancellor, Academics, Prof. Fredrick Odibo, who addressed the students on behalf of the Vice Chancellor, Prof. Charles Esimone, said institution’s fees structure had been pulled down, while discussing with the students’ union government was ongoing.

“We’ve heard your agitations and they’re okay. You have freedom of protest and that’s why we’re handling you as our children. The VC is not around, but I am in touch with him,” he said.