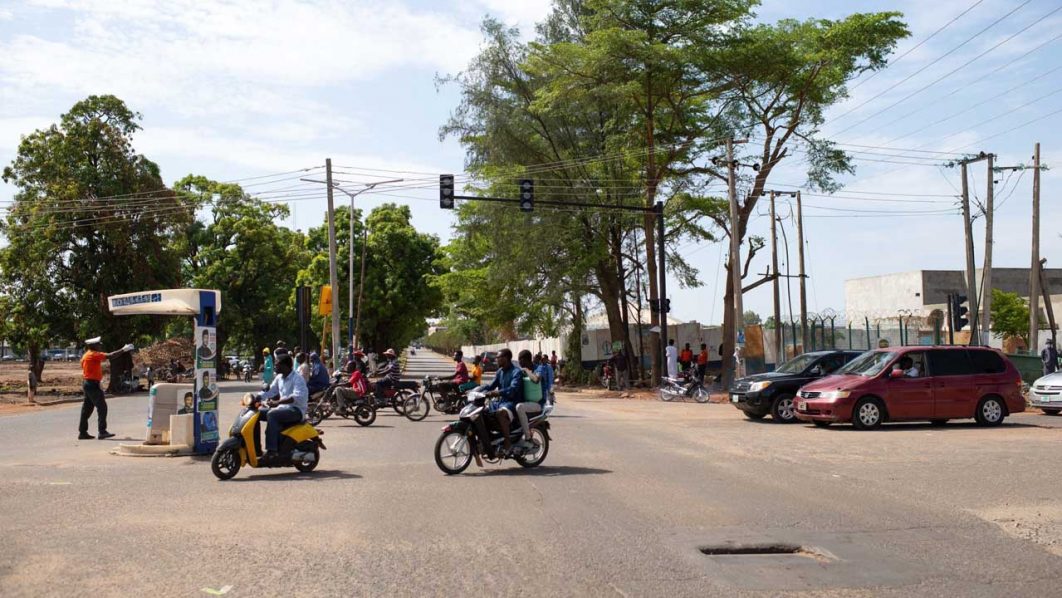 The Nigeria Labour Congress (NLC), Kaduna State Council, has dismissed as false, the claims by the state government that the union had mobilised mob to disrupt peace during the ongoing five-day warning strike.

A statement by the state NLC Chairman, Mr Ayuba Suleiman on Sunday, assured workers and the general public of their commitment to maintain peace during the strike action.

“It is not in the character of Labour to indulge in such uncivilized manner,” it stressed, adding that only politicians use thugs to advance their cause.

The union, therefore, alerted the general public to watch out for thugs, it alleged were recruited by the Kaduna state government to disrupt the peace in order to blame the NLC.

“We calling the attention of the general public to the alleged planned mobilization of thugs by the State Government to discredit our peaceful protest of tomorrow.

“Hence, we advocate that the people of Kaduna State should be vigilant and stand against this plan.”

It also said: “Earlier, we were misled to commend the State Government for being the first State to implement N30, 000 minimum wage to both Civil Servants and the retirees.

“But however, we noted with dismay that the government reverted to old minimum wage of N18, 000 in the month of April.”
It added about 20,000 State civil servants received half salary in April, “which is even less than the former N18, 000 minimum wage.”

The union also said the state government had denied health workers almost all allowances such as hazard, call duty, shifting and rural posting.

The NLC further said that the Kaduna state government has failed to pay the retirement benefits of 80 per cent of the 35, 000 civil servants it disengaged in 2017.

“It’s sad for Kaduna State Government to claim its commitment to training of workers while those that are qualified
for promotion remain stagnate for years.

“On claims by the government of supporting civil servants to pay for houses through mortgages on a single digits interest, this claim is false.
“The reality of this was that this mortgages was gotten by the joint effort of NLC and TUC.

“The State Government in its ignorance failed to realize the obvious fact that payments of salaries have multiplyeing effects on the social welfare and economy.

“In other words, when salaries are paid it reflect down the line.” The NLC stressed that its gross with government was that the disengagement of workers was not done in accordance with the law.

It said that over over 50,000 workers were sacked by the state government from 2017 to date.

These include over 21,000 teachers, 5,000 Local Government workers, 12,000 State civil servants and the recent sacking of over 7,000 workers of local governments in April.