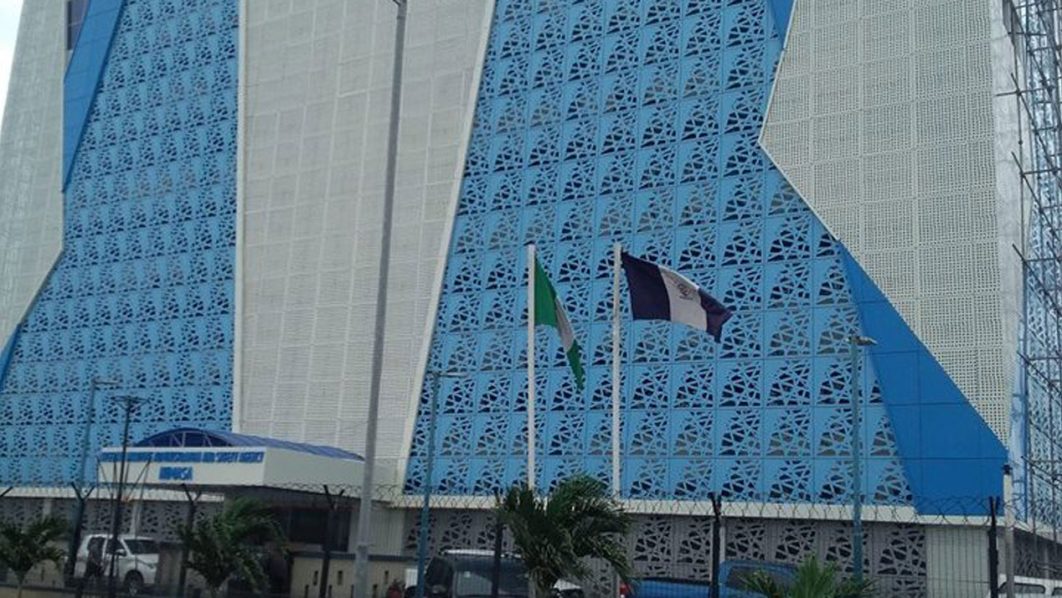 The Nigerian Maritime Administration and Safety Agency (NIMASA) and the Nigerian Army have announced a plan to cooperate on the training and retraining of journalists and other public communication practitioners in the country’s security sector.

This was the agreement reached in a meeting in Lagos between the management of NIMASA, led by the Director-General, Dr Bashir Jamoh, and a team from the Nigerian Army School of Public Relations and Information (NASPRI), led by the Acting Commandant, Col. Aliyu Yusuf, at the agency’s headquarters.

The Nigerian Army delegation said the visit was to explore areas for further collaboration with NIMASA.

Jamoh said the cordial relationship between NIMASA and the Armed Forces, especially the Nigerian Army, played a leading role in the Integrated National Security and Waterways Protection Infrastructure (the Deep Blue Project), domiciled at the agency.

“We have a very cordial relationship with the Armed Forces,” Jamoh said. “Both establishments are working towards the same goal of national security and development.”

The director-general said: “The Nigerian Army is a strategic partner in our search for maritime security. It plays a critical role in the Deep Blue Project.”

We are happy to work with you in the dissemination of information on national security issues. We have a responsibility to manage security information in ways that would engender confidence in the polity – and not endanger the country.”

Jamoh restated the plan by NIMASA to set up a media academy for the training and retraining of professionals that report the maritime industry. He said the agency’s Public Relations Unit would interface with NASPRI to come up with a robust curriculum and information sharing method that would serve NIMASA and the army in the implementation of their respective mandates.

Yusuf, earlier in the meeting, commended the warm relationship between the Nigerian Army and NIMASA, while he expressed optimism for more partnerships between the two establishments.

He said NASPRI had trained many maritime journalists, members of the Armed Forces, and others involved in security reporting.