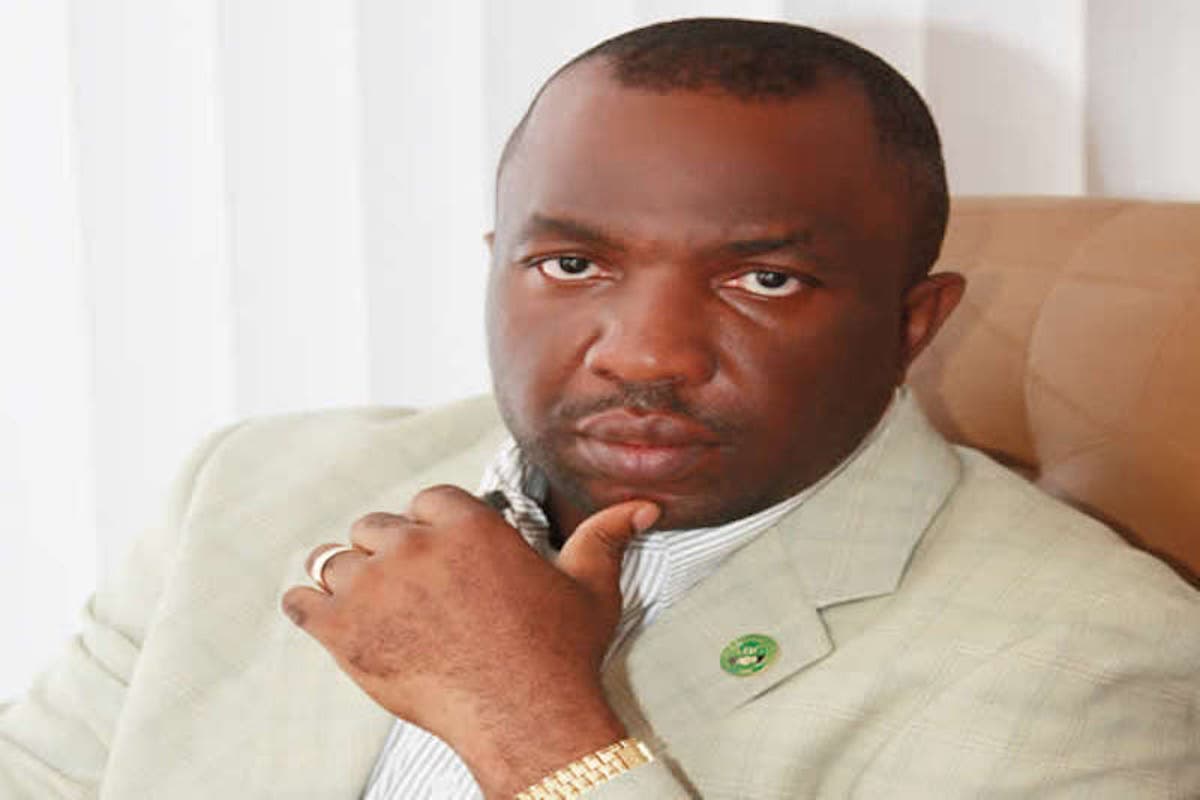 The National Chairman of the African Democratic Congress (ADC), Mr. Ralphs Okey Nwosu, has lamented that many political parties in the country will still lose corrupt politicians amongst them to the ruling All Progressives Congress (APC).

Nwosu, who spoke to DAILY POST in his country home in Awka on Wednesday, said it is not a surprise to him that lots of politicians especially in the National Assembly have been moving in droves into the APC.

He regretted that his party, which he ranked the third most popular political party in the country, lost some of its lawmakers to the ruling APC because APC has never hidden its quest to get corrupt politicians on their train.

He said: “During the 2019 general election, we came third in terms of the number of votes cast for political parties in the entire country. ADC is the party that got the third highest votes.

“We got 15 House of Assembly members, and save for the crooked nature of our system, ADC should have gotten about five governors. We also got seven House of Representatives members, but unfortunately, we lost two.

“You know the Nigerian system, politicians go into office, and the corrupt ones among them soil their hands, and the next thing is, they want soft landing, and APC is ever ready to provide that.

“This advert APC is doing everywhere, and saying once you join their party, your sins are forgiven, I find it very bizarre. They don’t mind how corrupt you are; they just want you to join their party. Oshiomhole (former APC national chairman) was the first to say that, and they have been advertising it. So, I think more politicians, especially the corrupt ones will still move to APC.”

He said: “I will not be surprised if there is a revolt by the masses tomorrow because people are watching what they are doing and a lot of people are not happy.”