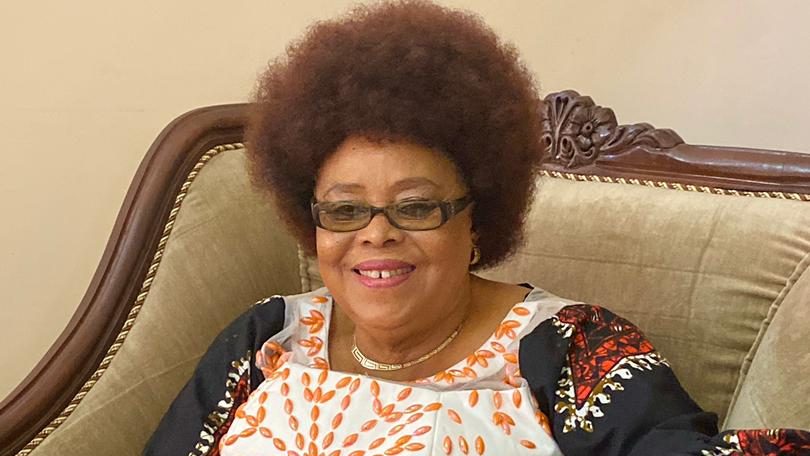 “It was very sudden and we are devastated,” a family spokesperson said.

She is survived by her six children: Ijeoma, Uchenna, Chuks, Okechukwu, Chimamanda and Kenechukwu; as well as nine grandchildren, in-laws and many relatives.

Funeral arrangements will be announced by her family later.