Governor Ortom, who performed the decoration at the New Banquet Hall of Benue Peoples House Makurdi said Atela had showcased his thrilling performance to the world and deserved to be honoured.

He stated that Benue youth remain the hope of the state and Nigeria, stressing that their mature behaviour during the End SARS Protests and demonstration of competence in many other areas of endeavours were worth celebrating.

The Governor urged the youth to identify and develop their talents so as to add value to the state and country in general. 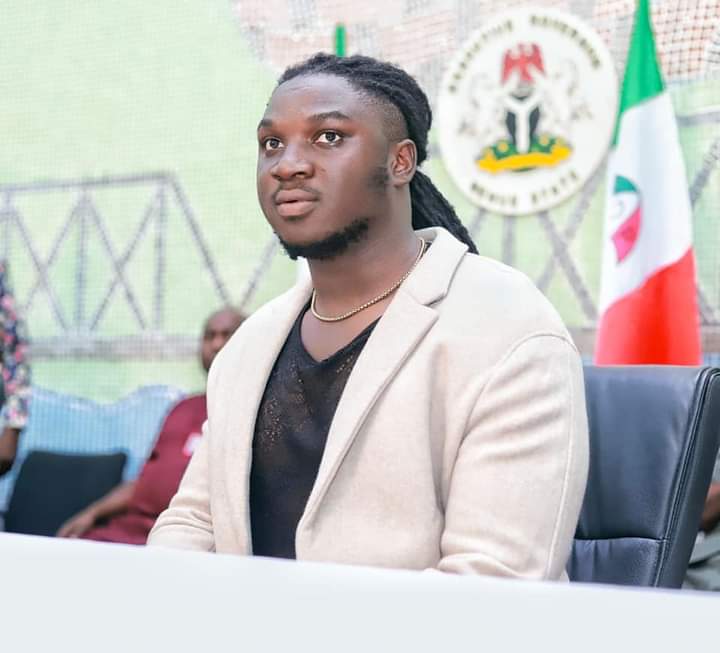 While acknowledging other artistes for their thrilling performances, the Governor announced his administration’s plans to organize a carnival or performance to showcase Benue talents to the world.

He noted that Francis Atela would be supported to fulfil his dream and to launch him out to the world, even as he directed his Chief Press Secretary, Terver Akase to liaise with Information, Culture and Tourism Commissioner to work out a plan of support for the honored. 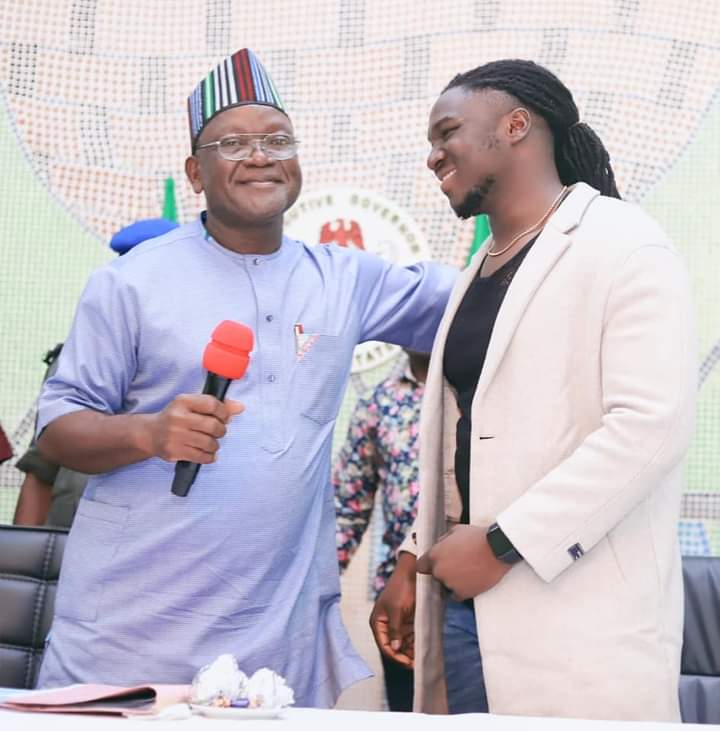 The Governor stated that the reception accorded Atela by Benue youth was a show of love and synergy by the youth and encouraged them to sustain the tempo.

The star singer, Francis Atela thankesd Governor Ortom and the Benue youth for the honour done him, saying he felt alone for a while when he started the Nigerian Idol show but brothers and sisters came in to make it happen.

Chairman of the Central Planning Committee, Mr Terrence Kuanum, acknowledged the love always shown the Benue youth by Governor Ortom, pointing out that though Atela did not win the crown, he didn’t lose out. 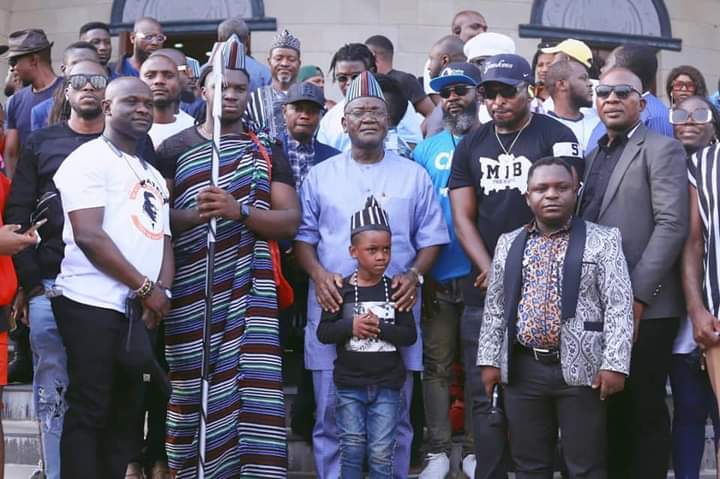 Other Benue artistes who accompanied Atela to the Benue Peoples House also thanked Governor Ortom for his fatherly support to the youth and entertainment industry and pledged their commitment to make the state proud.