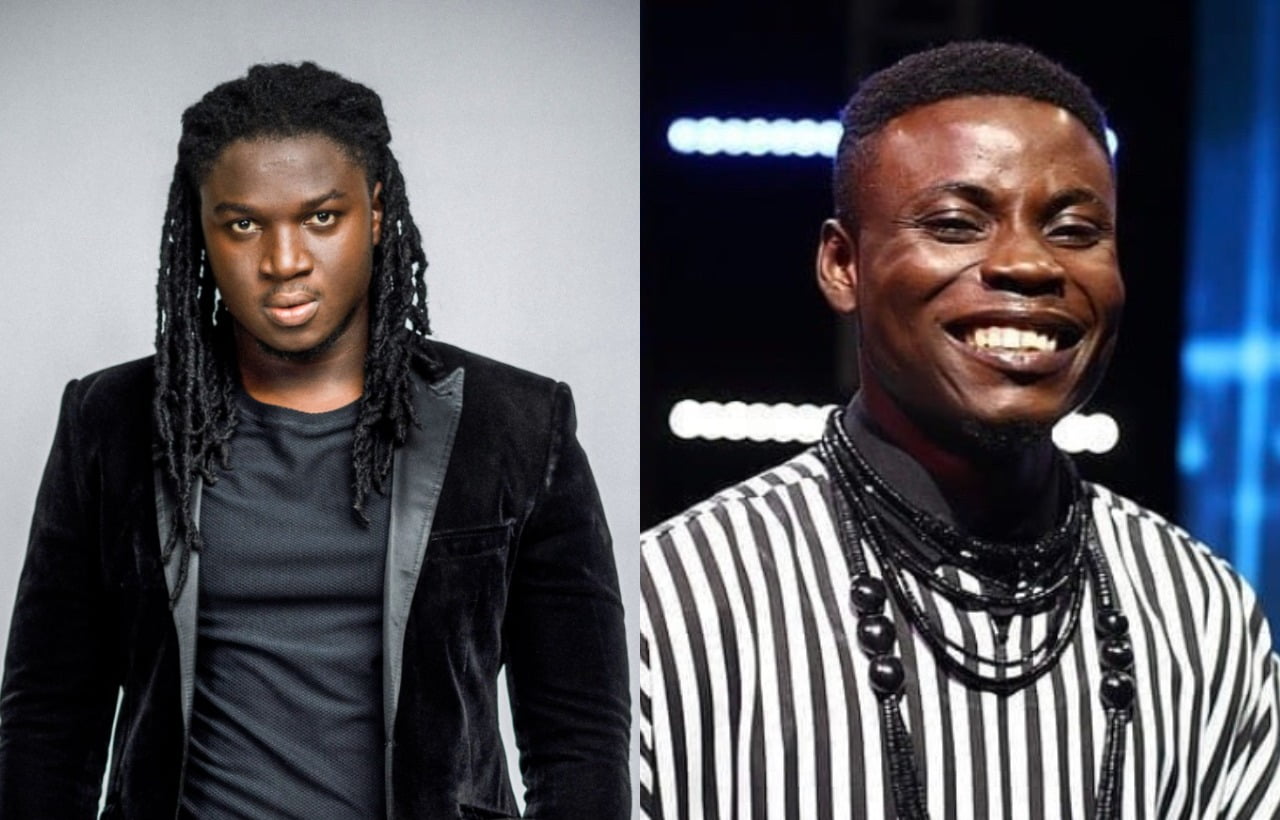 Nigerian Idol, which premiered on March 14, 2021, and auditioned the prospects of young Nigerians, is now left with two contestants namely, Francis, and Kingdom, battling for the ultimate prize.

On Sunday, fans saw the exit of Akunna who was the last girl standing on the music talent hunt show after she scored the least votes.

Akunna was eliminated after receiving the least votes in the last round of public voting.

About sixty-eight contestants entered the theatre week and while fourteen of them received golden tickets and 39 went through selections, only seventeen progressed to the next round.

The 26-year-old Francis on Sunday performed ‘sexual healing’ and ‘Please forgive me’ while Kingdom performed ‘Say something’ and ‘the lion sleeps tonight’.

Their performances left fans and judges stunned as they clinched tickets to the finals.

Francis since the beginning of the show has been consistent with his vocals, performance every week.

Kingdom who hails from Bayelsa State has also given his all and impressed viewers, as well as judges with his vocals and performance.

It will be tough on Sunday as the top two final contestants will battle it out on the Nigerian Idol stage hoping to be crowned the winner of the competition.

Fans of the show have taken to social media to give reasons why their favorite will emerge winner on Sunday.

Others have been canvassing for votes for the duo as voting ends on Thursday July 8, 2021.

One Frank Arewa said Kingdom would win the show because he is a great singer.

“If kingdom no win this #NigerianIdol, na ojoro! There something about the way he sings that gives me chills. Nigga is bad.”

Vivayawei, “Smiling while singing seriously is a talent on it’s own and man Kingdom has got that talent too. What can he not do musically, please text VOTE 11 to 32053.”

@Dumbgenius_ng, “Both Francis and Kingdom are exceptional talents. But I’m voting Francis #NigerianIdol.”

@Adesola, Yessss kingdom! Pitch perfect. His voice is magical. He chose the right songs, connects with the audience.VOTE for this STAR abeggg. It’s “11 to 32053”. Nobody sings better than this music Genuis here. This guy na full package.”

@Majera, “Francis’ performance is excellent. I love it. Team Francis get ready, we need this, we deserve it.”

@Isimaila, “Kingdom will not kill me oo. Kingdom dey sing abeg. He steadily gives me goosebumps every week!Team kingdom we attack, defend with vote this week. We go hard for our boy.”

@Zoeyalbert, “Francis gives me Sam Smith vibes. He puts his heart into every song. He’s a deserving winner.”

@Nzuberobert, “This guy Kingdom is a STAR! Looking forward to next week to see him crowned the winner of this show.”

@proppertee, “I swear i will vote for Francis over and over.The Voice, Consistency, Charisma.Francis is good if you know about Music #NigerianIdol.”

The winner will on Sunday clinch a recording contract with a leading record label and N50, 000,000 worth of prizes.

2023 will be a battle between governors, Nigeria masses – PDP chieftain, Salama Plangshak

2023 will be a battle between governors, Nigeria masses – PDP chieftain, Salama Plangshak