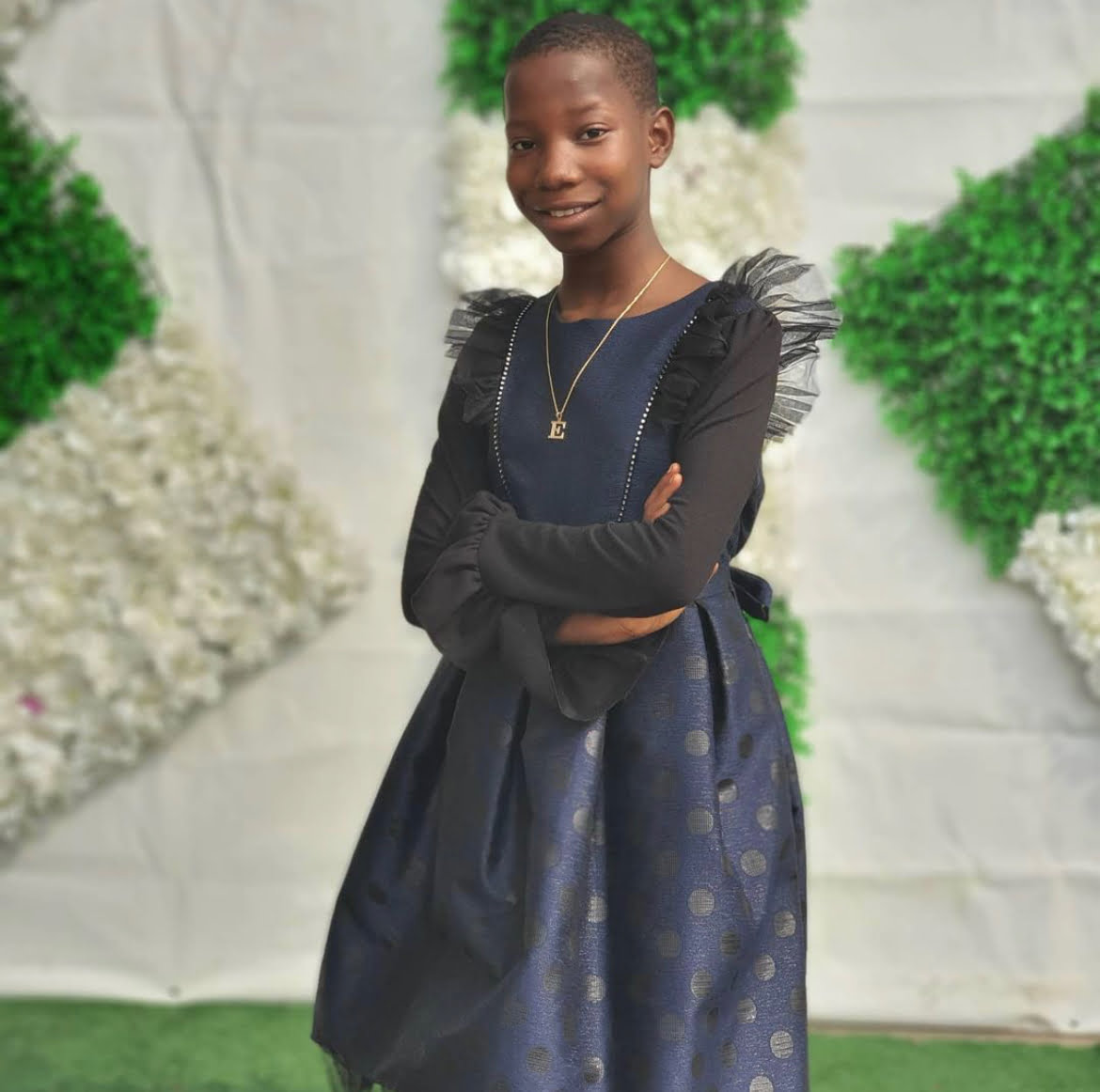 Kotto, an actor known for his performances in “Alien,” the James Bond film “Live and Let Die” and the television series “Homicide: Life on the Street,” is dead. He died at the age of 81.

His wife, Tessie Sinahon, made the announcement on her Facebook page Monday night.

She wrote, “I’m saddened and still shocked at the passing of my husband, Yaphet of 24 years.

“He died last night around 10:30 pm Philippine time. You played a villain in some of your movies, but for me, you are a real hero and to a lot of people also.

“A good man, a good father, a good husband and a decent human being, very rare to find. One of the best actors in Hollywood, a legend. Rest in Peace Honey. I am going to miss you every day, my best friend, my rock.”

Kotto, who drew plaudits for roles as the first Black Bond villain, was born in New York City on November 15, 1939.

He started studying acting at the age of 16 at the Actors Mobile Theater Studio.

PTF warns Nigerians of a third wave of Coronavirus

PTF warns Nigerians of a third wave of Coronavirus