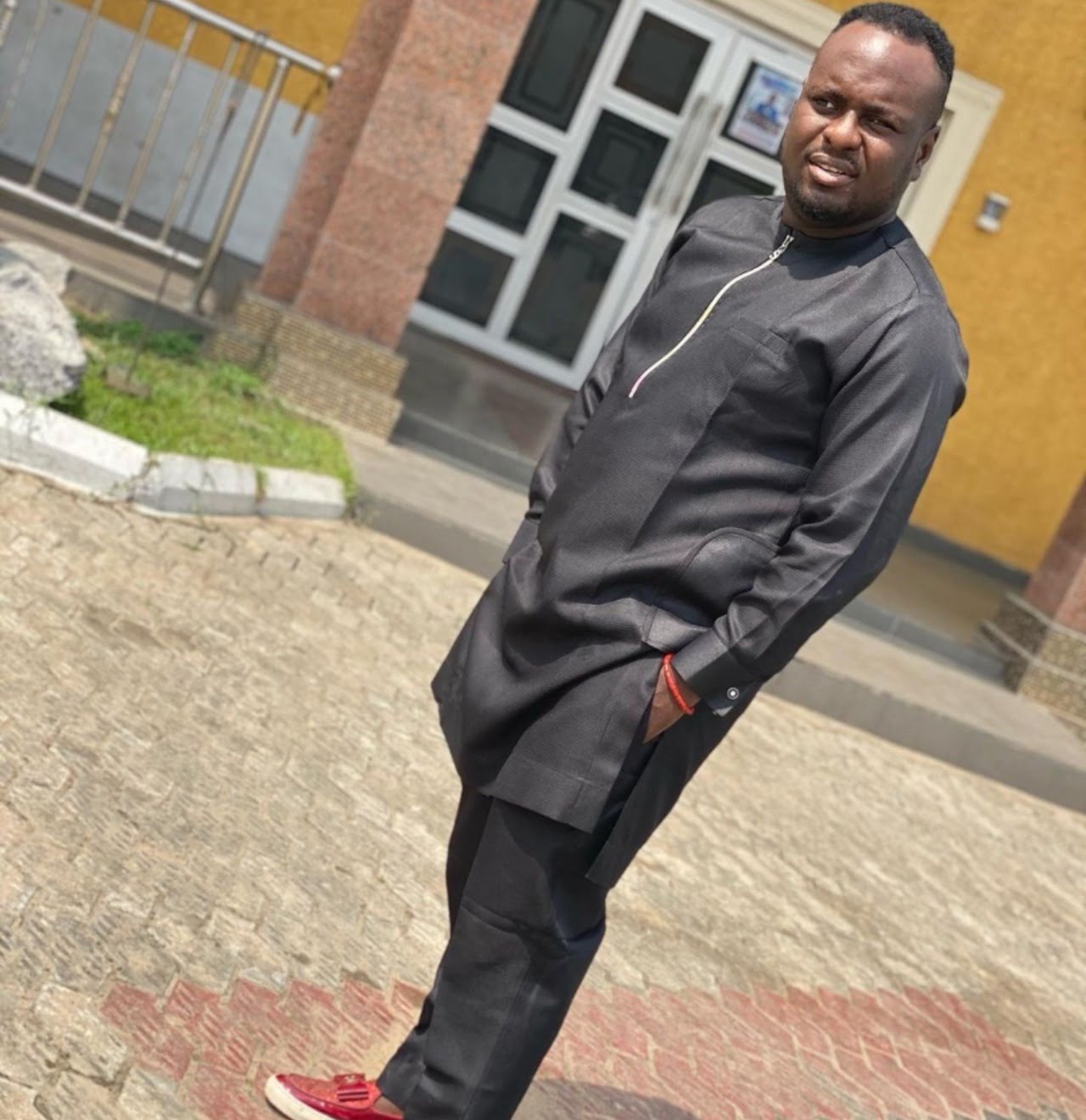 Nollywood actress, Jemima Osunde has slammed those calling for Ebuka Obi Uchendu to be replaced as the host of Big Brother Naija, BBNaija.

There was an agitation on Friday where some social media users asked BBNaija organisers to replace Ebuka.

They suggested the organisers should consider another person as the host for BBNaija next season, and some Twitter users went further to suggest Edoho as Ebuka’s replacement.

Reacting to the tweet, Jemima Osunde described such suggestion as wickedness.

She prayed that those orchestrating for Ebuka’s replacement will have their jobs taken away from them too.

Her tweet read:“I pray with everything I believe in that someone will orchestrate your own job being taken away from you and it will work.

“I said what I said. You should get the wickedness you give out as well. Why are you people so mean?”

Meanwhile, Frank Edoho has turned down calls for replacement.

Edoho asked that Ebuka be left alone, wondering why people would call for the replacement of Ebuka who has hosted the show successfully since 2017.

He tweeted, “What did Ebuka do to deserve all this? Why would you want to change someone that has done a show successfully for only three years and have him replaced with one who did WWTBAM for 13 years? Leave Ebuka alone! Please.”