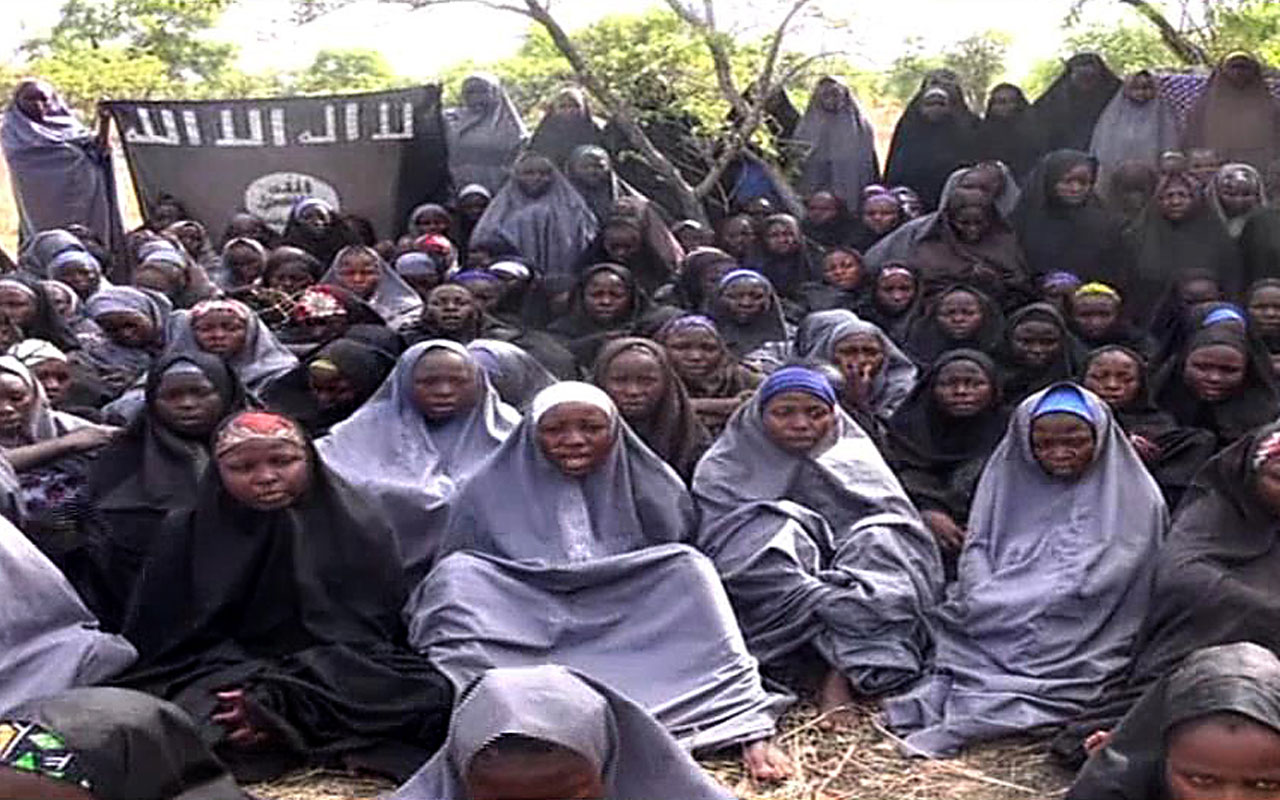 A Nigerian military airstrike at Sambisa Forest, Borno State killed about 10 Chibok schoolgirls, according to a new book.

The book – Bring Back Our Girls: The Untold Story of the Global Search for Nigeria’s Missing Schoolgirls – written by Joe Parkinson and Drew Hinshaw was published in March 2021.

According to the duo, the inadvertent killing of the schoolgirls happened when a Nigerian military warplane, fired a rocket on a supposed insurgent hideout in 2016.

But some of the Chibok schoolgirls kidnapped from their school hostel on April 14, 2014 by Boko Haram fighters, were kept at the spot.

Parkinson and Hinshaw said the blast killed at least 10 of the hostages and leaving many others with serious injuries.

In August 2016 – two years after Boko Haram abducted about 276 girls in Government Secondary School, Chibok Town, there were unverified claims that some of the abducted girls died in the custody of their abductors. The military denied the claims.

The authors said although the airstrike was an attempt to target Boko Haram members.

The deadly rocket attack in August 2016, was conducted by an Alpha fighter jet, a relatively cheap warplane supplied to Nigeria by a U.S. company, with a rocket launcher crudely welded onto it, Hinshaw and Parkinson said.

Based on military surveillance, the target was believed to be the main Boko Haram headquarters, hidden under the thick canopy of the forest. Instead the rocket strike left at least 10 of the Chibok schoolgirls dead or wounded.

But the book, quoting the survivors, describes a scene of “blood everywhere” and victims with severe injuries, including one whose leg had to be amputated.

The authors said the dead schoolgirls were buried in unmarked mass graves, without any funeral.

Parkinson and Hinshaw stated that the rocket strike was largely ignored by the media and was not included in daily briefings for former United States President Barack Obama, despite the Boko Haram video of the dead students.

“On Twitter, where the conversation had long moved on, not a single celebrity expressed any sympathy for schoolgirls killed in an air campaign that had been fueled by the drones once encouraged into service by their tweets,” Parkinson and Hinshaw said in the book.

In an interview published by the NPR last week, said the global attention on the kidnapping of the schoolgirls initially helped focus the world on rescuing them.

But the attention later became an impediment to the girls escaping.