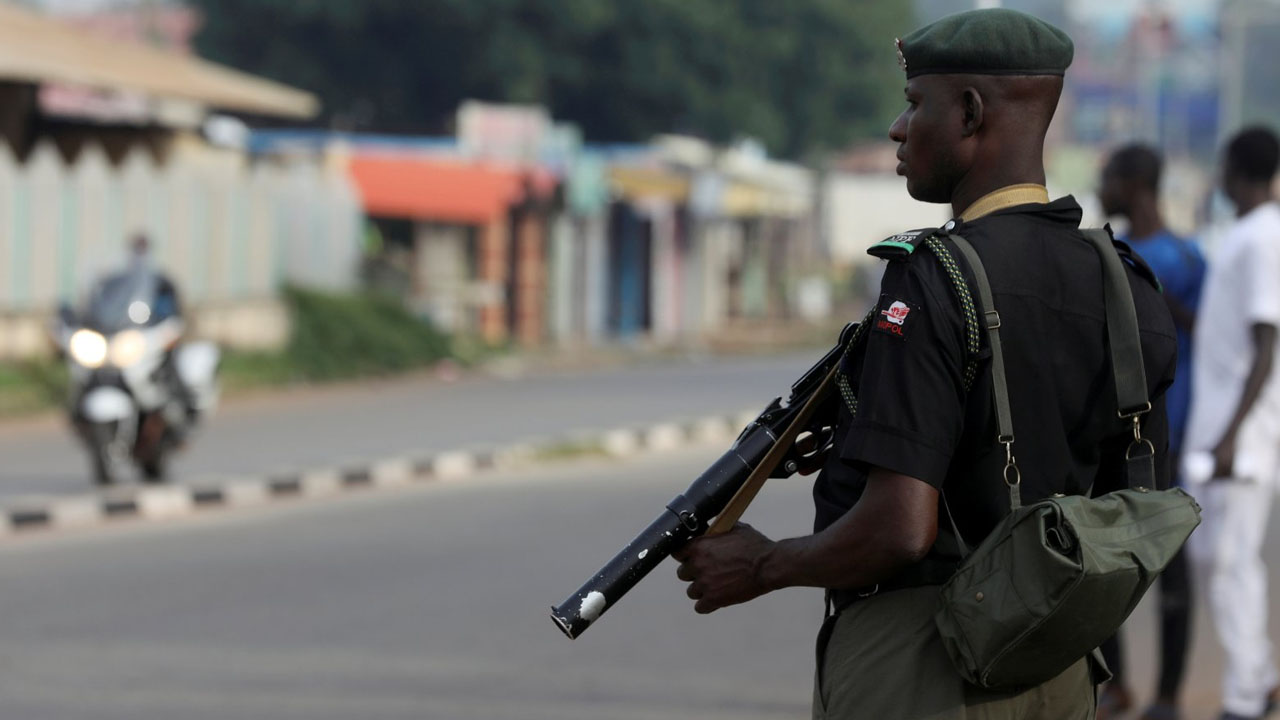 Two officers were injured when police repelled an attack on their station in Nigeria’s southeast, a spokesman said Thursday, in the latest assault on security forces in the restive region.

Gunmen late Wednesday tried to invade the divisional police headquarters at Mbieri in Imo state, triggering a shootout with police on duty.

“There was an attack on the division but it was repelled by our men,” state police spokesman Orlando Ikeokwu told AFP.

“Two officers were wounded while resisting the attack,” he said.

Southeast Nigeria has seen an upsurge in attacks targeting security forces in violence that officials blame on the Indigenous People of Biafra (IPOB), a separatist group seeking independence for the indigenous Igbo people.

On Tuesday, a police station in the town of Ehime Mbano was set ablaze after it was raided by gunmen.

The Ehime Mbano attack came a day after gunmen using rockets and explosives raided a prison and the police headquarters in state capital Owerri at dawn on Monday, freeing more than 1,800 inmates.

Prison officials said as of Wednesday, 48 escaped Owerri inmates had been recaptured, had surrendered on their own or had been returned by families, religious leaders or traditional rulers.

IPOB has denied accusations it carried out the Owerri attack, but security forces have declared a crackdown on the outlawed group.

The army said a joint security operation was underway in the volatile region “to flush out the miscreants”.

Separatist calls for a state of Biafra in the south are a sensitive subject in Nigeria after a unilateral declaration of independence in 1967 sparked a brutal 30-month civil war.