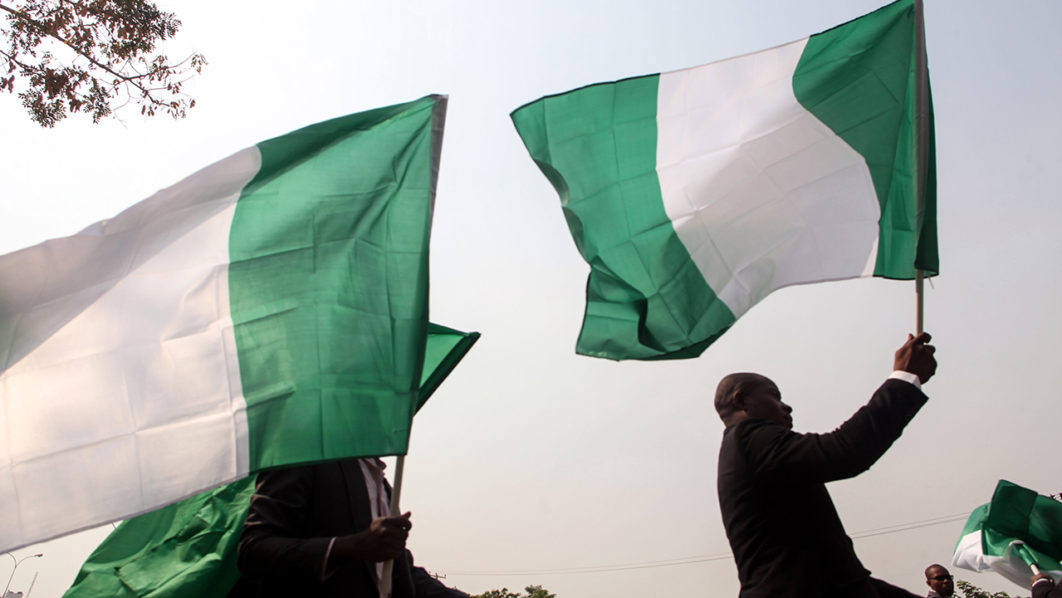 Emir of Karshi, Alhaji Sumaila Mohammed, has urged northern and southern elders to caution their children against any move towards the disintegration of the country.

Mohammed, who gave this warning yesterday in Abuja during the quarterly public lecture series of the National Institute for Cultural Orientation (NICO), said successful countries boast a large size and population.

Acknowledging that there would always be challenges on the path to progress, he noted that the challenges would come with economic opportunities.

His words: “If we split the country, for instance, God forbid, you are going to have three or four weak countries within present Nigeria; it will be a very messy divorce.

“We advise that those of us who are old enough should please talk to the younger ones because there is a lot of problem in the country, but we will overcome it. We should tell our boys and our girls to be patient because a lot of sacrifices have been done before we got to where we are now; we should tell them the danger of going our separate ways.”

According to him, if one part of the country had oil, another may have gold, and if the resources are harnessed, it will be better for the country, because the size alone is an asset.

Most of the problems the country is facing arose as a result of the creation of states, he said, adding: “If you break Nigeria into pieces, the Igbo will not be able to have access to oil in the South-South. They won’t have access to sea because the Port Harcourt and the Calabar port will not be there for them, with their large population and very small landmass.”

However, the monarch noted that northern Nigeria would be the most problematic part of the new country.

“The north will lose about one or two borders. If you have a country called northern Nigeria, it becomes a jihadist country because the Malians will have access to Niger that has a border with Nigeria and some elements in the north are also saying they want to declare a sharia state.”

“You are also going to have a problem with northern minorities like us that say no, we don’t want to be part of that arrangement. But the most critical is that we don’t have access to sea and manpower. Even our hospitals cannot be managed because you can imagine if you ask all the Igbo and Yoruba doctors, lawyers, and technicians to leave, we cannot manage our country because we don’t have the requisite manpower,” he added.

On his part, the Minister of Information and Culture, Lai Mohammed, who noted that no meaningful development could take place in the absence of an indigenous cultural approach to issues affecting the people, maintained that the government was making concerted efforts towards curbing and, ultimately, eradicating the ugly tide of imperial cultural infiltration in the society.