Nigeria can have a female president – Minister Tallen 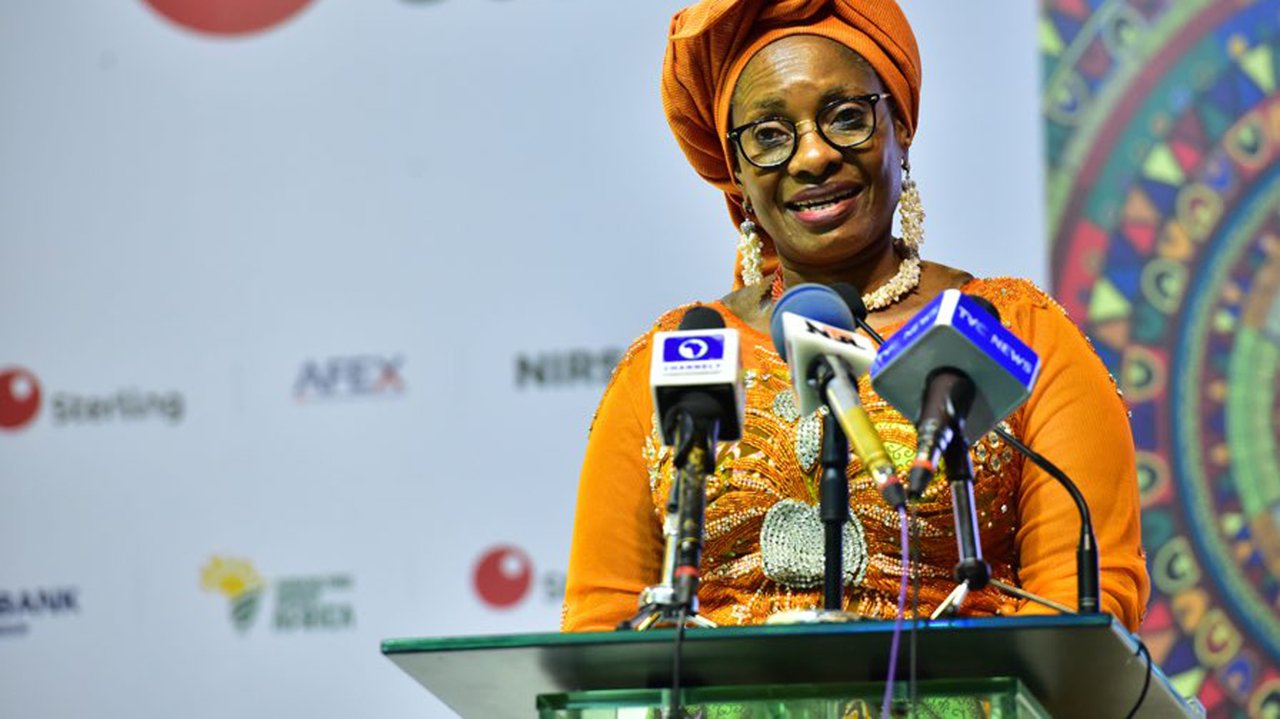 The Yobe State Police Command said that the second phase of National Health Insurance Scheme (NHIS) enrollment of retired officers as directed by the office of Inspection General of Police has commenced in earnest.

In a statement signed by ASP Dungus Abdulkarim, the Police Public Relations Officer of the command and made available to newsmen on Wednesday in Damaturu, indicated that the Inspector-General of Police reiterated that the Force is passionate about the welfare of its personnel in retirement.

“The exercise is scheduled to commence on 15th March, 2021″, the statement indicated.

The enrolment exercise according to the Police is aimed at ensuring that no retired police officer, anywhere in the country, irrespective of rank on retirement, is left out from having full access to all NHIS services and benefits covered by the Police Health Maintenance Organization (Police-HMO) Code-073.

“The exercise shall be in three batches and will take place at the various Police Area Commands in the country”.

It advised all retired police officers each with a spouse, who were not captured during the 1st phase of the exercise, to visit any Police Area Command closest to them in their states of residence with their Letter of Retirement and Retirees I.D Card.

The Inspector-General of Police, Mohammed Adamu also assured that the Police leadership will continue to do all within its powers, in collaboration with relevant State Actors and Institutions, to address all pending issues surrounding the general welfare of officers.

The statement further noted that the registration and services provided under this scheme is absolutely at no cost and without any form of deduction whatsoever from retirees monthly pension.

“Therefore, all retired Police Officers who are yet to be captured on the Scheme, to take optimum advantage of the 2nd phase exercise which would avail them with affordable healthcare services in retirement”.