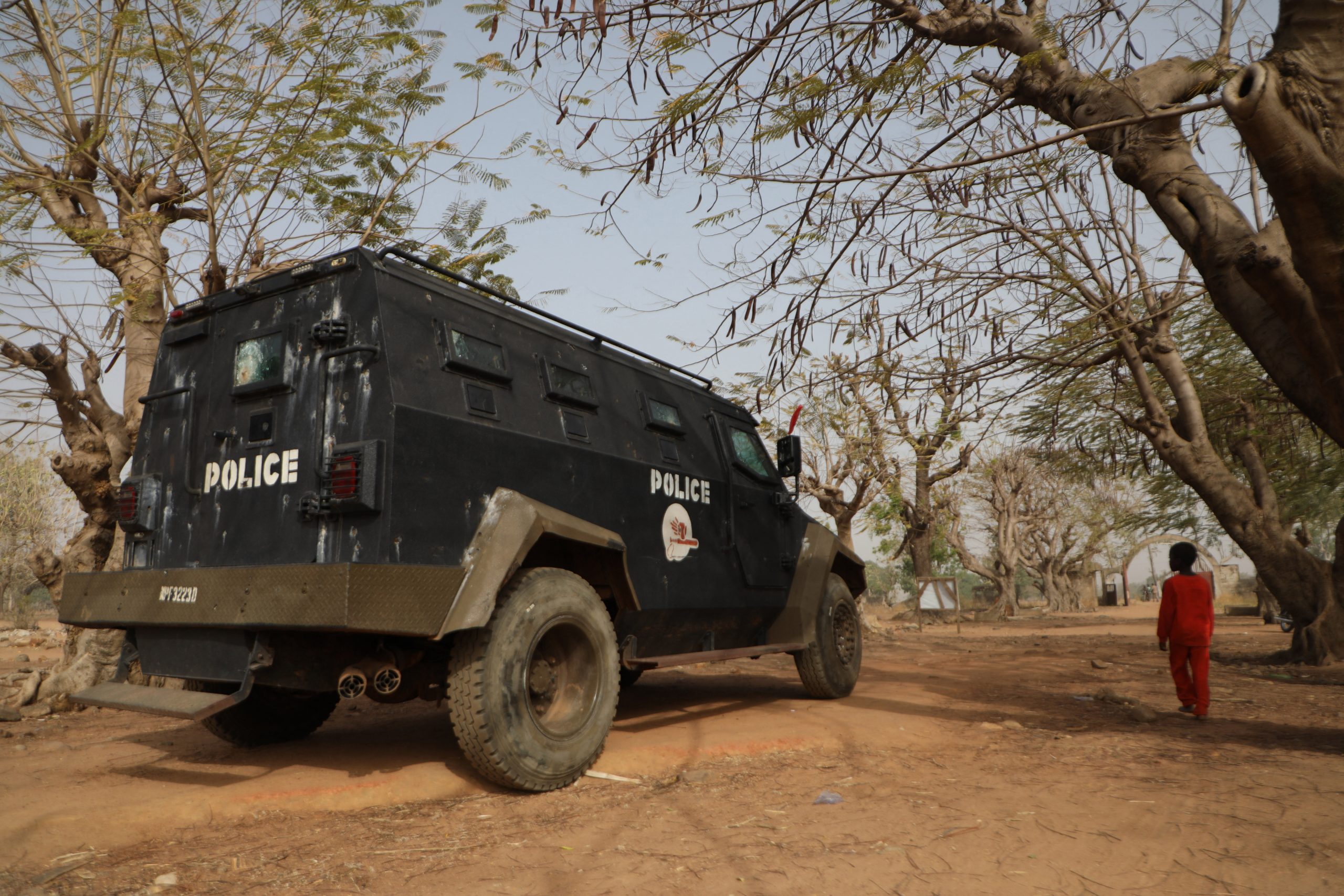 Parents of the abducted students of Government Science College, Kagara, Niger, have commended the State Government for securing the release of the students and other victims.

The News Agency of Nigeria (NAN) recalls the 27 students, three staff and 12 family members of the school were released by their captors in the early hours of Saturday.

The victims were abducted by the gunmen on Feb. 17 and had spent 11 days in captivity.

NAN reports that the students arrived Minna at about 9.45 a.m. amid tight security and were received by officials of the state government at the Niger Staye Development Company Suites.

A Team of medical personnel was deployed to the facility where the victims were being kept for profiling and medical attention.

One of the parents, Aliyu Isah, said his wife and five of his children were among the victims who regained freedom.

“I just want to thank God for the safe return of my wife and children;I went through sleepless nights because I didn’t know their condition while in captivity, ” Isah said.

He also commended Gov. Abubakar Bello for his efforts toward the release of the abductees.

” I am very happy and pray such thing does not occur in our state, again,” he said.

Another parent, Abubakar Musa, also expressed happiness over the release of the victims, saying that he and other members of the family had prayed for the safe return of their wards.

“Six of my children are among the victims; even though I am yet to meet them, I am optimistic that I will meet them in good health.

“I want to thank God for the safe return of the children. I am glad that they have been released,” Musa said.
Also, one of the relatives of the victims who pleaded anonymity, said her sister was among the released victims.

” I am short of words to describe what I went through thinking about the condition of my sister while she was in the hands of the gunmen, but I thank God for her safe return,” she said.

NAN reports that some other parents who wept openly, refused to comment on the development, saying they would only talk after meeting with their wards.

NAN also reports Mobile Police and NSCDC personnel have been deployed at the hotel as journalists were barred from accessing the facility where the victims were undergoing profiling and medical attention.