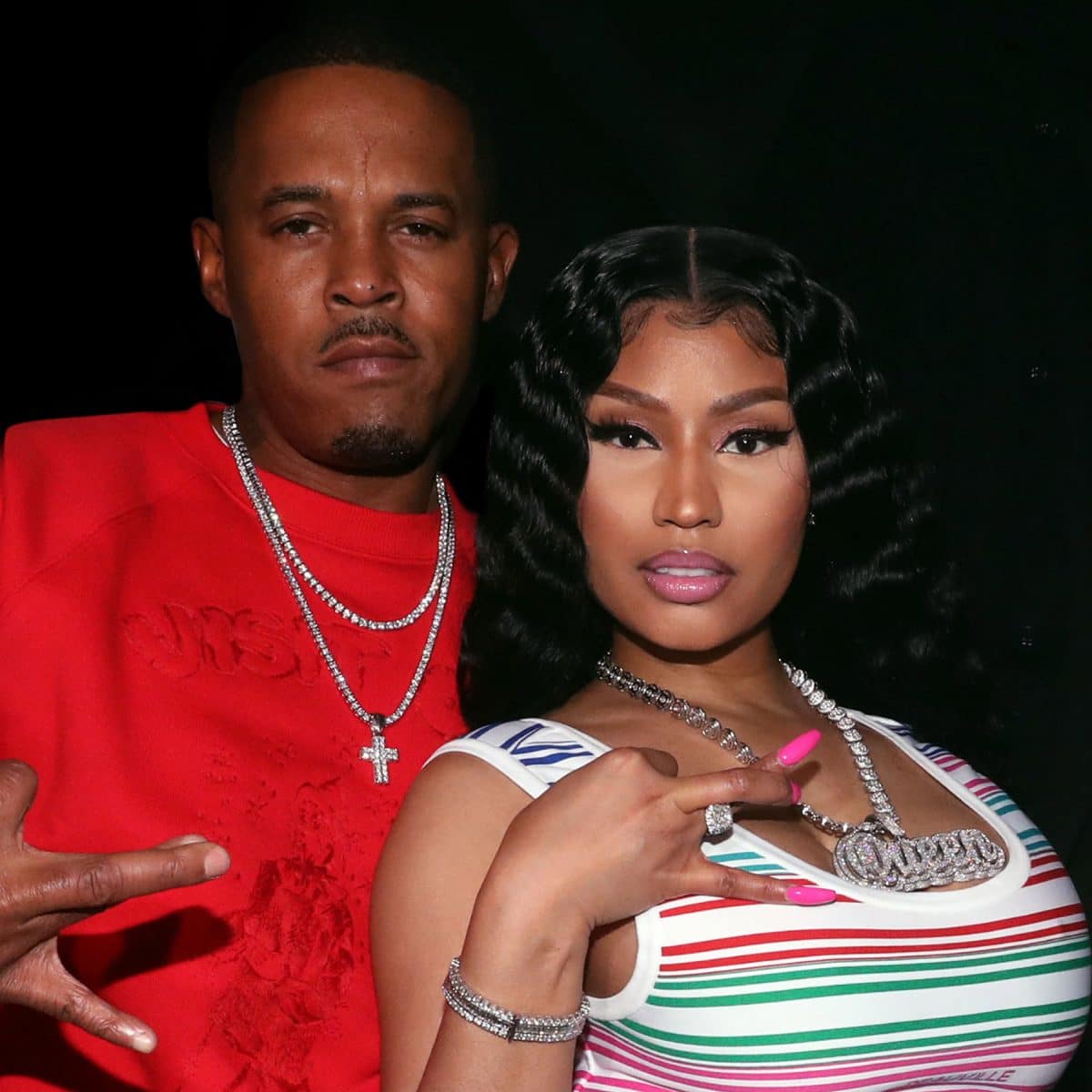 Popular Rapper Nicki Minaj and her husband, Kenneth Petty, have been accused of harassing and intimidating the victim he sexually assaulted.

Hough narrated that Petty sexually assaulted her at a home in the Queens borough of New York City on Sept. 16, 1994.

Hough, who was 16 at the time of the incident was on her way to school when she saw Petty at a bus stop at the time.

In a lawsuit filed over the weekend, the woman, identified as Jennifer Hough accused the couple of trying to force her to recant the rape allegations.

The suit, filed in the U.S. District Court for the Eastern District of New York, alleges that Nicki Minaj even went so far as to bribe Hough.

The suit alleges that Petty and Minaj contacted Hough and members of her family after Petty was arrested last year when authorities said he failed to register as a sex offender in California over the rape case.

According to the lawsuit, Hough’s friend, who offered to help her with the case, received a phone call from Minaj a few days later.

Minaj allegedly told Hough that her publicist would draft up a statement recanting the rape but Hough declined.

“Within days of this conversation, Plaintiff and her family suffered an onslaught of harassing calls and unsolicited visits,” according to the lawsuit.

She further alleged that one of Hough’s family members was offered $500,000 from Nicki Minaj if Hough recanted the rape.

On another occasion, Hough was offered $20,000 if she signed a prepared document retracting her statements about Perry,” the lawsuit state.

It was alleged that Minaj also offered to send happy birthday videos to Hough’s teenage daughter “as a bonus.