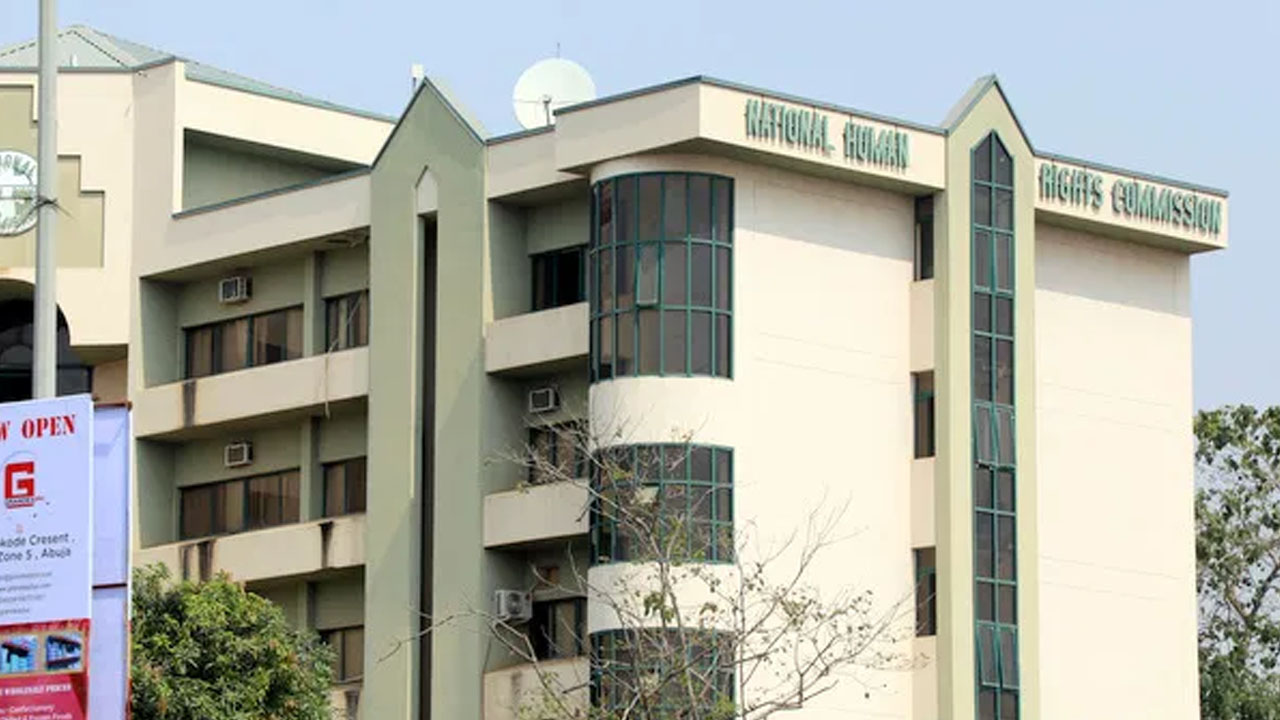 National Human Rights Commission, NHRC, has advocated sufficient attention to issues of victims support and empowerment as panacea for sexual-based violence, SGBV in the country.

Executive Secretary of the Commission, Mr Tony Ojukwu stated this at the commencement of the second public sitting of the special investigation panel on Sexual and Gender-Based Violence in Nigeria held in Abuja.

Mr Ojukwu said, “We have also understood in the course of the sittings the deep connectivity between the challenge of gender-based violence and empowerment of victims and found that the majority of victims are people without viable means of livelihood.”

The Executive Secretary who is also the Chairman of the panel reiterated the need to tackle issues of SGBV head-on, stating that these violations are harmful acts directed at a person based on their gender.

Ojukwu disclosed that SGBV has its roots in cultural, religious, traditional, economic, social and other man-made practices that promote gender inequality, for which he recalled necessitated the Commission to carry out a series of sensitization campaigns on human rights in various towns and villages across the nation.

On the first round and Pre-COVID-19 sittings, the Executive Secretary said the panel considered a total of 114 cases in six locations across five geopolitical zones with the exception of the North East.

“In the second round, attention was shifted to specific states of mutual interest between the Commission and partners within the spotlight project without losing sight of the national spread. Hence, the second round, Post COVID-19 sittings held in Enugu, Ebonyi, Lagos, Rivers, Cross River, Sokoto, Adamawa and Abuja. The total number of cases handled in the second round will be 161 cases”, he stated.

In her statement, the Rule of Law Adviser, Office of the Vice President, Fatima Waziri – Azi commended the efforts of the Nigerian government and the National Human Rights Commission in addressing the scourge of SGBV which she noted has adversely affected women and girls in the society.

She disclosed that the government is putting mechanisms in place to ensure regular training of members of the law enforcement agencies to enable them to comply with laid down human rights benchmarks with regards to handling and investigating issues of SGBV in the country.

In his remarks, the representative of the UNDP Resident Representative to Nigeria, Mr Simon Ridley stated that the UN through the Spotlight Initiative is working across the government to address all forms of violence against women and girls.

According to him, UNDP stands with SGBV survivors and all partners who are leading the fight here in Nigeria. “We are committed to giving women and girls a voice to promote their livelihood and freedom from all forms of violence”, he added.

According to the representative of the UN envoy, the high-level Special Investigation Panel on Sexual and Gender-Based Violence hearing is an important step on the pathway to realising UNDP’s commitment.

He said it was necessary to develop clear guidelines for raids and investigation in the country by law enforcement agencies to serve as best practice while identifying victims and survivors of SGBV to ensure adequate remedy and accountability for them.

According to Mr Ridley, despite the concentrated efforts, there has been an increase in reports of SGBV and human rights violations since the beginning of the COVID-19 Pandemic.

He, however, suggested that recovery from the impact of COVID19 requires support and strengthening of the capacities of human rights defenders and law enforcement officers, and to seek justice against violators and perpetrators.

The special investigative panel on sexual and gender-based violence which commenced sitting from 12th to 15th April 2021, was initiated by European Union and United Nations in partnership with the National Human Rights Commission.