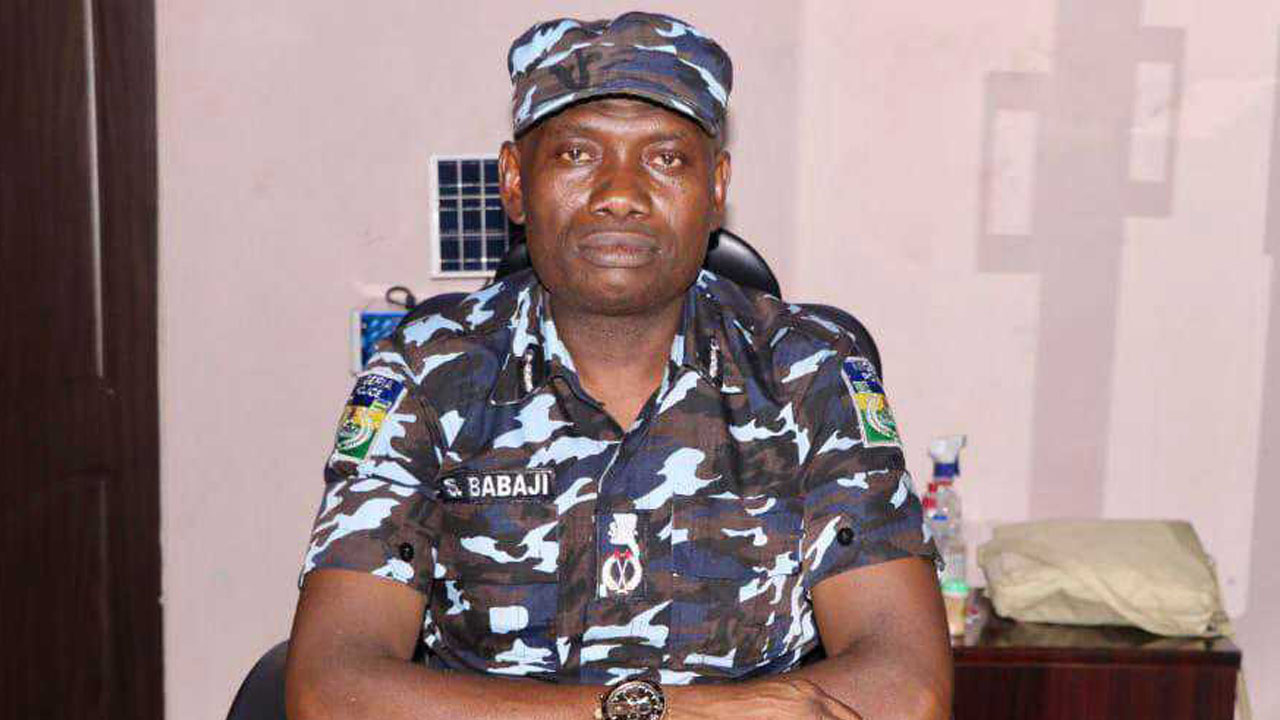 He took over from the Assistant Inspector-General of Police, Bala Ciroma, as the 28th commissioner of police in the nation’s seat of power.

He obtained a primary school certificate, General Certificate of Education (GCE) and a Bachelor of Science Degree in Sociology from the Ahmadu Bello University, Zaria.

He was enlisted into the Nigeria Police Force on March 3, 1990 as an assistant superintendent of police and has served in various capacities.