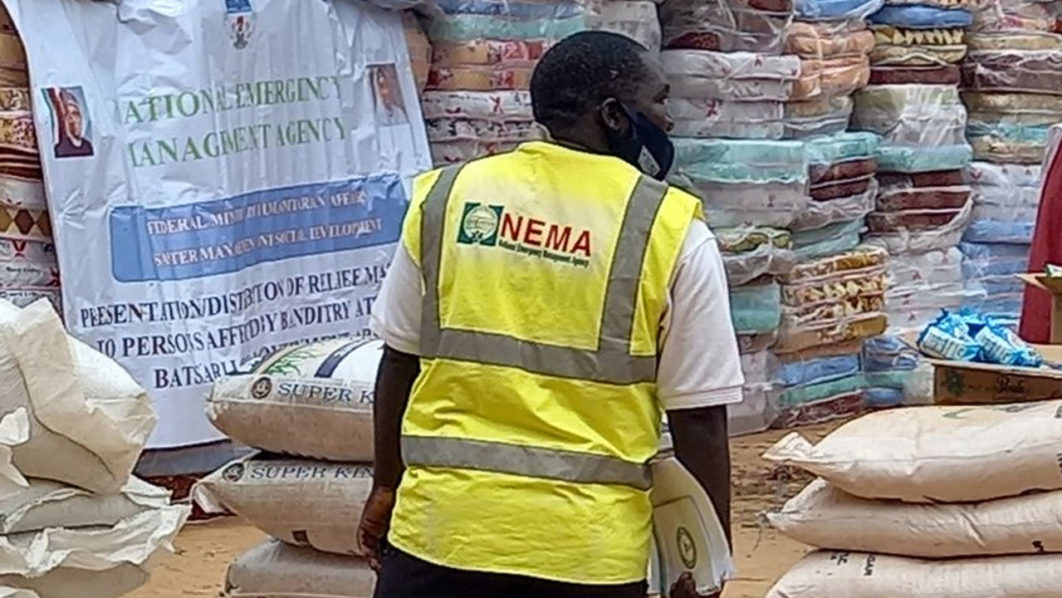 The National Emergency Management Agency (NEMA) has begun distribution of relief materials to the 1,717 households affected by the 2020 flood disaster in 15 Local Government Areas (LGAs) of Taraba.

Mr Kadiri Moses, the Assistant Head of Operations NEMA, Yola office, said on Monday in Jalingo that the victims of the 2019 post-election violence in some LGAs in the state would also benefit from the materials.

Moses said that the gesture followed a request by the Taraba State Emergency Management Agency (SEMA), which was approved by President Muhammadu Buhari, through the office of the Director General of NEMA.

Some of the beneficiaries, Adamu Danladi, Oga Sunday and Beatrice Shu’aibu in separate interviews with the News Agency of Nigeria (NAN) thanked the Federal Government for the gesture.

Will The Champions League Go Back To Spain In May?