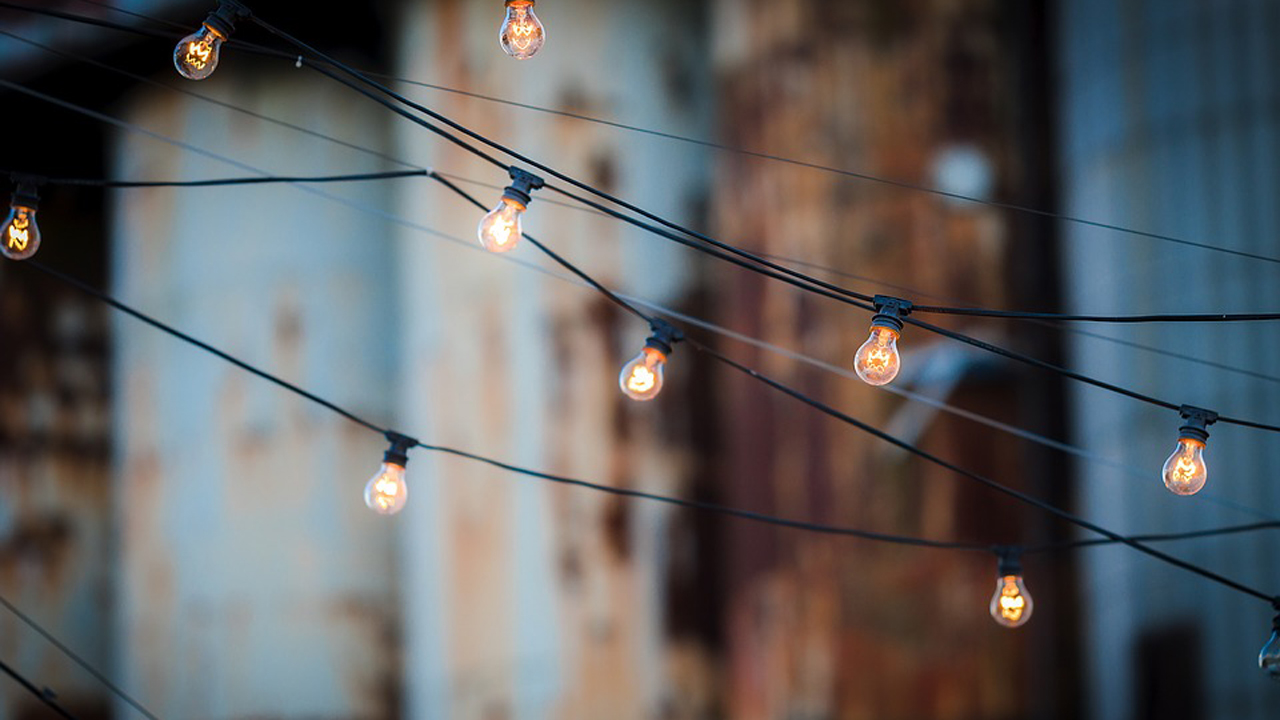 Negligence and careless dropping electric wires by a staff of Jos Electricity Distribution (JED) has caused the electrocution of a 15-year-old boy and student of Benue State University Technical School, Makurdi.

The Guardian gathered that the teenager, identified simply as Emmanuel got electrocuted after he attempted to roll up an electric wire that was disconnected by JED staff in Achusa community of the state capital.

The unfortunate incident, which occured last Monday, April 19, 2021 has left the grandmother of deceased victim, Madam Veronica Odoh in tears.

Narrating their ordeal to newsmen on Thursday, the deceased’s relative, Samuel Olokpo said that his nephew was returning from school when some children in the area met him and said that the wire that was earlier disconnected by JED staff was a live wire and dangerous.

“The JED staff had earlier visited the area and disconnected some power in some homes around the neighbourgood and carelessly dropped the wire on the ground.

“One of the children in the area named Emeka who earlier got a shock from the wire met my nephew as he was returning from school and reported the development to him.

“Emmanuel then told him he would go home and change and then return to roll up the wires. Sadly, while he was at it, he got electrocuted before help could come.

“He was rushed to a nearby hospital where he was confirmed dead. His body has now been deposited at the Benue State University Teaching Hospital (BSUTH) mortuary.

Olokpo said they had already contacted their family lawyer who would take up the matter against JED at the appropriate time.

However, efforts by The Guardian to speak with the Business Manager of JED in charge of Makurdi, Olaniyi Ogunmakinwa Oluwole failed as he refused to speak with newsmen on the matter.