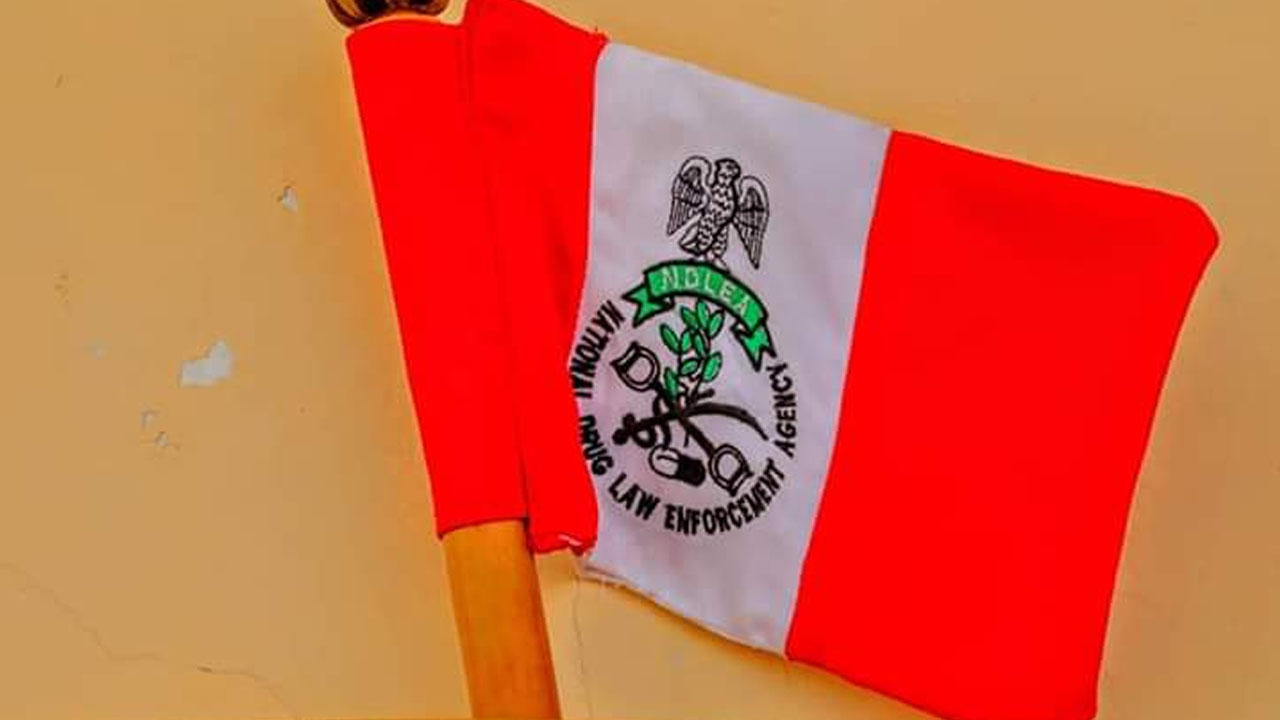 The National Drug Law Enforcement Agency, (NDLEA) has scheduled its training for successful candidates in the Narcotic Officer cadre and the first of batch of Narcotic Assistant cadre for July 25.

Its Director, Media and Advocacy, Mr Femi Babafemi said this in a statement made available to News Agency of Nigeria (NAN) on Thursday in Abuja.

Babafemi said all successful candidates in the 2019 recruitment exercise in the two categories were now to report for training at the NDLEA Academy, Kotton Rikus, Jos, Plateau, on July 25.

“The shift in date is to allow the affected candidates to observe the Eid Kabir holiday before reporting for training.

“All other instructions issued along with the lists of successful candidates released in the earlier statements remain valid,” he said.

NAN reports that the earlier announced date for the training was Saturday, July 17.