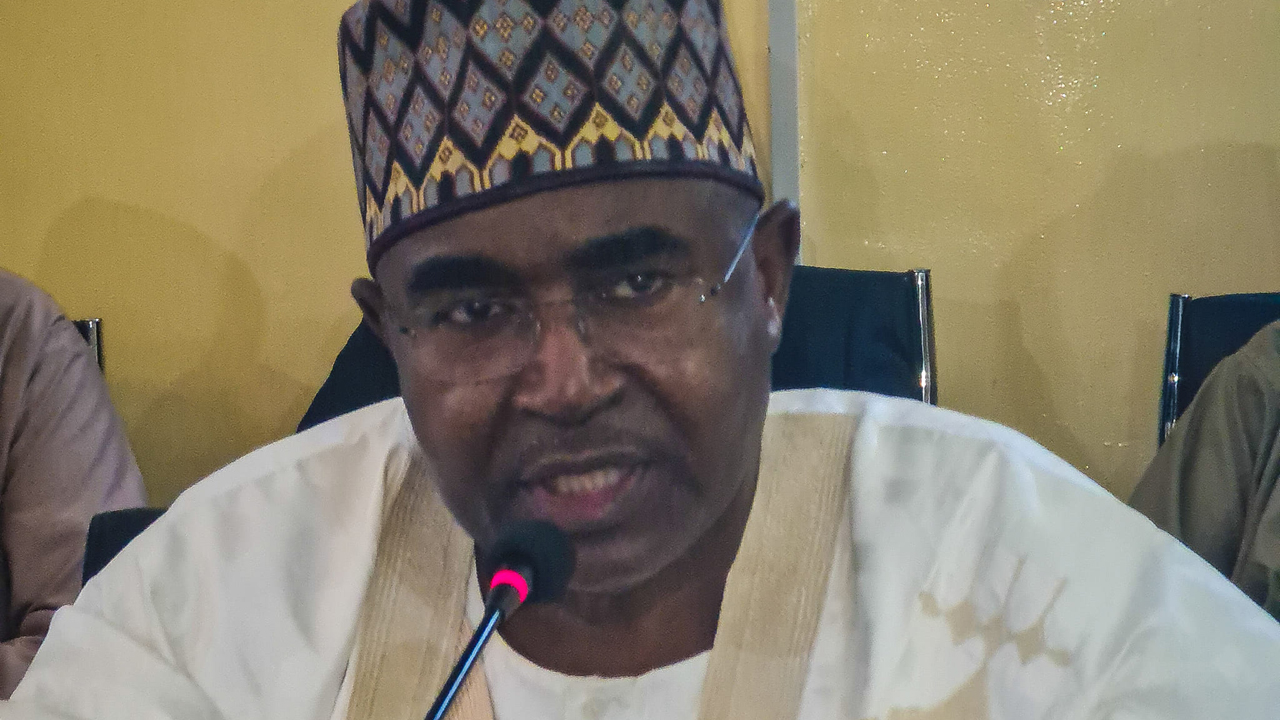 Marwa spoke during the handing over ceremony of a provisional detention facility equipped by the UK Border Force to the NDLEA.

Represented by the agency’s secretary, Mr. Shadrach Haruna, he noted that the drug war is daily receiving boost, especially with the recent launch of the National Drug Control Master Plan (NDCMP 2021-2025), which was funded by the European Union under the supervision of United Nations Office on Drugs and Crime (UNODC).

According to him, the resources committed to the project clearly demonstrates the United Kingdom’s commitment to fostering international cooperation to fight the enduring problem of drug trafficking in Nigeria.

He thanked the UK Border Force for the facility and promised that the Agency will make judicious use of it.

The UK Border Force has been rendering assistance to the agency in the areas of training, mentoring, provision of detection technology and other key infrastructure.

The regional operations manager (West Africa), Mr. Christopher Hawksfield, who was represented by Ms. Marie Maxwell assured that the UK government will continue to partner with Nigeria in the fight against illicit drug trafficking across the globe.

He noted that the facility would improve the efficiency of officers and men of NDLEA at the airport and the well-being of suspects before they are charged to court.

Among the facilities handed over are, a targeting office, an exhibit room, legal seat, two temporary detention facilities for male and female, computer sets as well as office equipment.

Commander, Nnamdi Azikiwe International Airport Command of the agency, Kabiru Sani Tsakuwa thanked the UK government and management of NDLEA for their support in making the Command’s work easier.