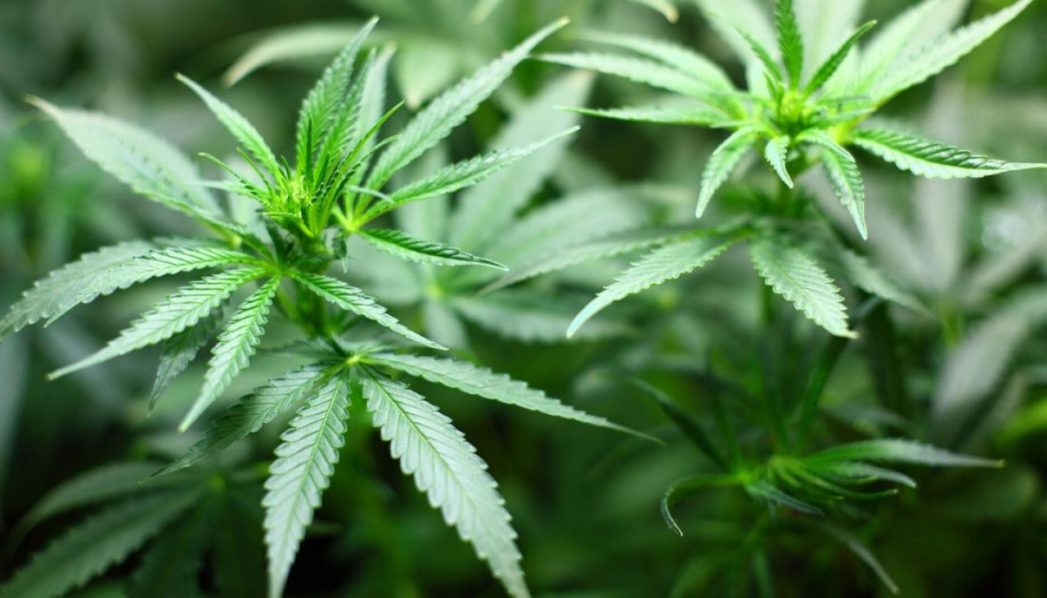 The state Commander of NDLEA, Dennis Obiefule, who disclosed this yesterday in Asaba, said after a raid on the farms, a thousand kilogrammes of cannabis were seized by operatives.

He said a combined team of the NDLEA, Civil Defense corps, and vigilante left Asaba around 8.am and after over two hour-drive through communities in Oko, a suburb of the state capital, they got to Oko Anala, where the cannabis farms were located and eventually destroyed.

The state commander, Dennis Obiefule, said the joint operation was aimed at taking the war against merchants of illicit drugs to their farms before they are smuggled into the streets.

“It is part of drug supply reduction efforts of the agency. The idea is to take the fight to the farms, instead of allowing cultivators to harvest, then we start looking for them.”

Obiefule, however, tasked Deltans to provide NDLEA with information about activities of illicit drug farmers, urging the dealers to quit the trade or face the wrath of the law.

“We rely on people to cooperate with us. Give us information so that we will be able to follow it to the source,” stated the commander, who added.

According to him, no arrest was made, but some farmers were seen running into the bush on sighting the troops.