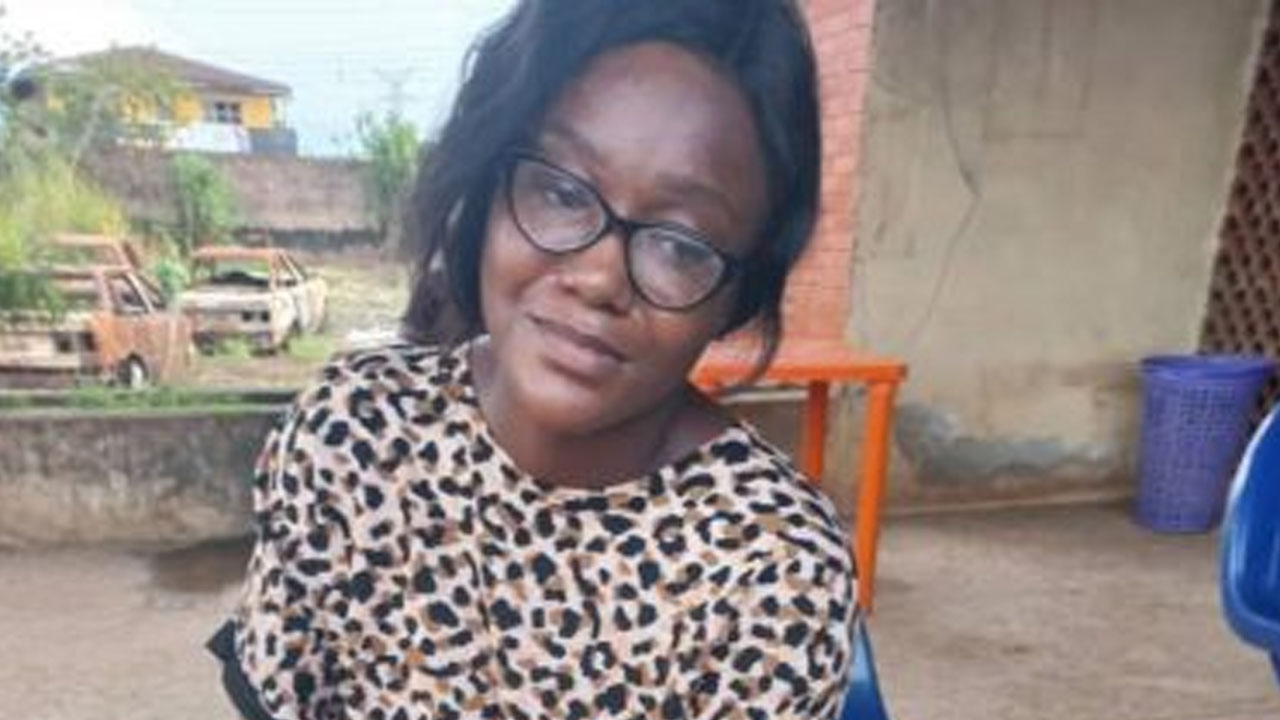 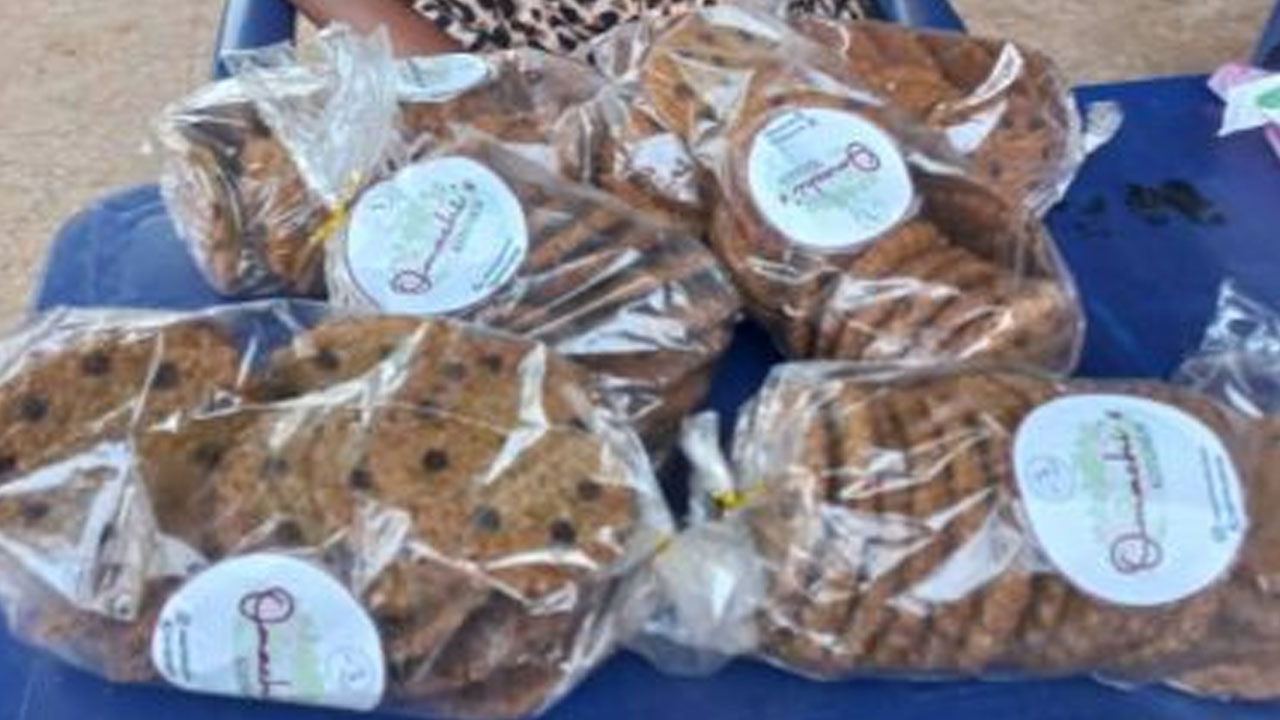 Its Director, Media and Advocacy, Mr Femi Babafemi, said in a statement on Tuesday in Abuja, that Chioma sold the drugged cookies and biscuits through an online catering service, Omachi’s kitchen.

Babafemi said the arrest followed intelligence and surveillance were narcotics officers of the Edo Command of the agency on Saturday, June 19, stormed her operational base at 1 Winners Way, Auchi.

This, he said, led to her arrest and at least 94 pieces of cookies produced with cannabis sativa were recovered from the suspect.

“She has confessed to baking the cookies with skunk in her statement while under interrogation,” he said.

In the same vein, Babafemi said a 30-year-old Emmanuel Ehiramhen, of No. 10 Egan Street Ekpoma, has been arrested by officers of the Edo Command of the agency for dealing in crack cocaine.

Meanwhile, NDLEA operatives in Kwara have arrested a 52-year-old ex-Soldier, Ibrahim Musa, with 12.167 kilograms of Arizona (cannabis sativa), 4 grams of Cocaine and 25 grams of flunitrazepam.

Babafemi said the suspect was apprehended on Thursday, June 17, at Oke-Odo, Tanke area of Ilorin, when he arrived from Lagos to supply his customers.

He said Musa worked in the maintenance department at Abati Army Barracks, Lagos from where he was deployed to 117 Battalion in Chibok, Borno, before he deserted the Army.

He added that the suspect had arrived Ilorin with his wife, Basirat Musa, in his Honda Accord car with registration number JJ 707 BL Lagos with the seized exhibit.

He was, however, arrested at the point of delivery by operatives of the Kwara Command of the agency.

“Under interrogation, Ibrahim revealed that while at Chibok he got the connection of a supplier of Arizona (Cannabis) and other drugs in Lagos who he immediately contacted when he deserted the Army in October 2020.

“He said he decided to go into the illicit drug business to enable him fend for his two wives and three children.

“The suspect revealed that the latest journey was his second trip to Ilorin to deliver the drugs and decided to travel with one of his wives who was not aware of his mission to Ilorin,” he said.

Babafemi quoted the Chairman, NDLEA, retired Brig. Gen. Buba Marwa as commending the Edo and Kwara Commands of the agency for their vigilance and commitment to the goal of ridding Nigeria of the menace of illicit drug trafficking and abuse.

He charged the Commanders, officers and men of the two Commands and their counterparts across the country not to relent in the discharge of their responsibilities.

He assured them of his commitment to making their welfare a priority.

‘My father didn’t to send me school because he felt I was useless’ – Actress, Eucharia Anunobi