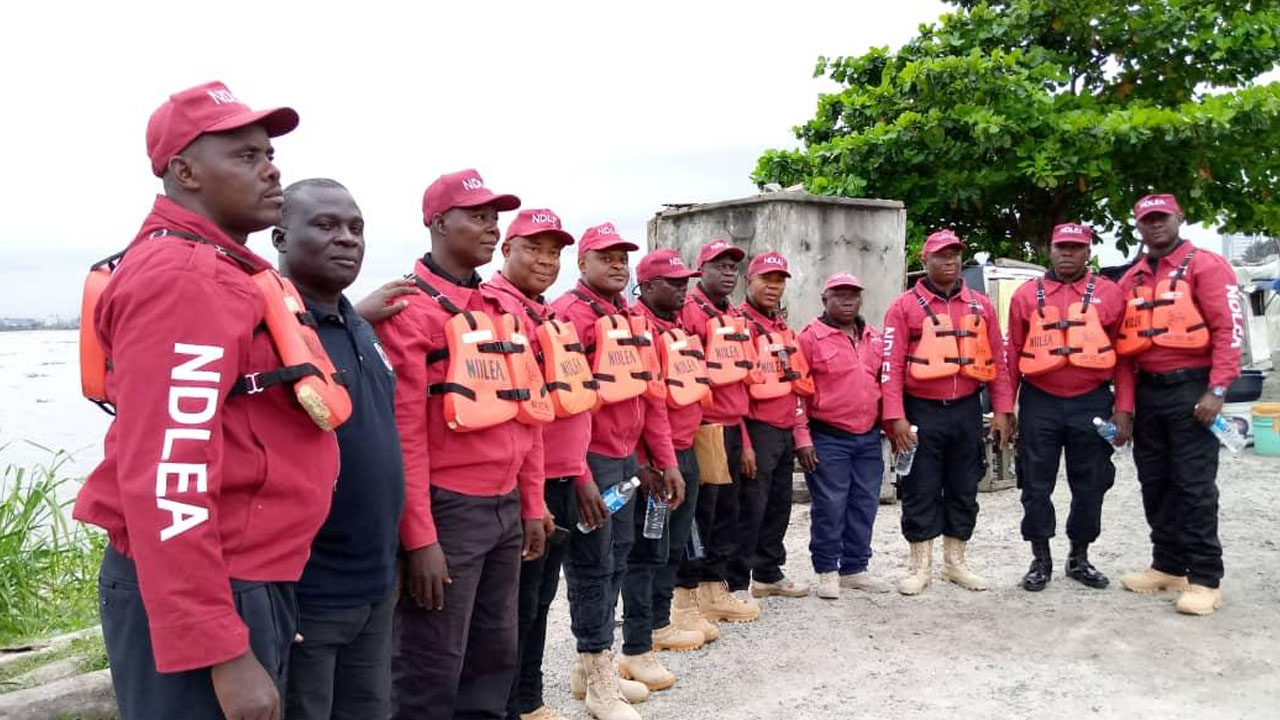 The National Drug Law Enforcement Agency (NDLEA), said it arrested 226 suspects in connection with drug trafficking in Ebonyi between January and December 2021.

Mr Isa Adoro, the NDLEA Commander in the state, made the disclosure in an interview with the News Agency of Nigeria (NAN) on Tuesday.

Adoro said the suspects comprise 192 males and 34 females and are within the ages of 13 and 75.

The commander also said that 12,241 tramadol/100mg capsules, amounting to 4.777kg, were seized during the period.

He said that other illicit drugs seized during the period included diazepam, Flunitrazepam, Pentazocine injection, Lignocine, Methamphetamine and Cannabis sativa.

Adoro assured that the agency’s operatives in the state are committed to fighting drug abuse and trafficking.

“The fight against drug abuse and trafficking should not be left in the hands of the NDLEA alone; parents should always monitor their children.

“We are working with the state government and other stakeholders to tackle drug abuse, including the abuse of methamphetamine, popularly known as mkpurummiri,’’ he said.